Teja Steps Out Of NTR Biopic

Teja Steps Out Of NTR Biopic

Yes, you heard it right. Director Teja has opted out of NTR , Balakrishna father’s biopic. Balakrishna who was all set to start shooting for NTR, not a big shock.  Rumours are doing the rounds that Teja was got getting right vibes to handle such a big project. It was the director who had called it ‘a once in a lifetime opportunity’ at that time, but now he claims that he can’t handle it.

Notably, the film was officially launched at Ramakrishna Cine Studios, Hyderabad on March 29. A grand event was organised for the launch with Vice-President M. Venkaiah Naidu as the chief guest.  It is Balakrishna’s dream project so the makers are searching for a new director in place of Teja.

It is also said that the working style of Teja does not match with Balakrishna or the makers. As per the rumours, K. Raghavendra Rao would be approached to direct the film. Moreover, Bollywood actress Vidya Balan has been roped in to play NTR’s wife Basavatarakam. 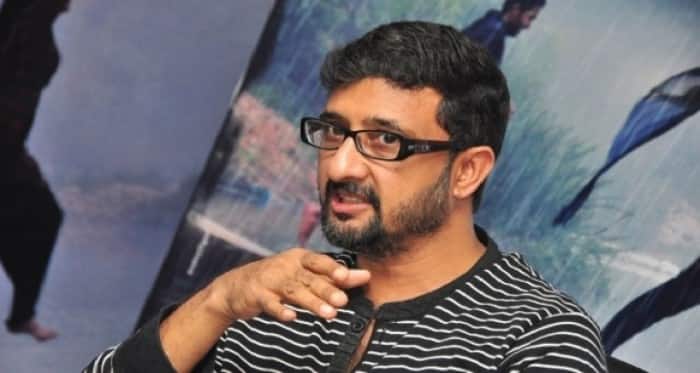