The trailer of the miniseries based on Vikram Seth's best-selling novel, A Suitable Boy is here. Starring Tanya Maniktala, Ishaan Khattar, Tabu , Ram Kapoor, and Rasika Duggal amongst others, the series look interesting, to say the least. 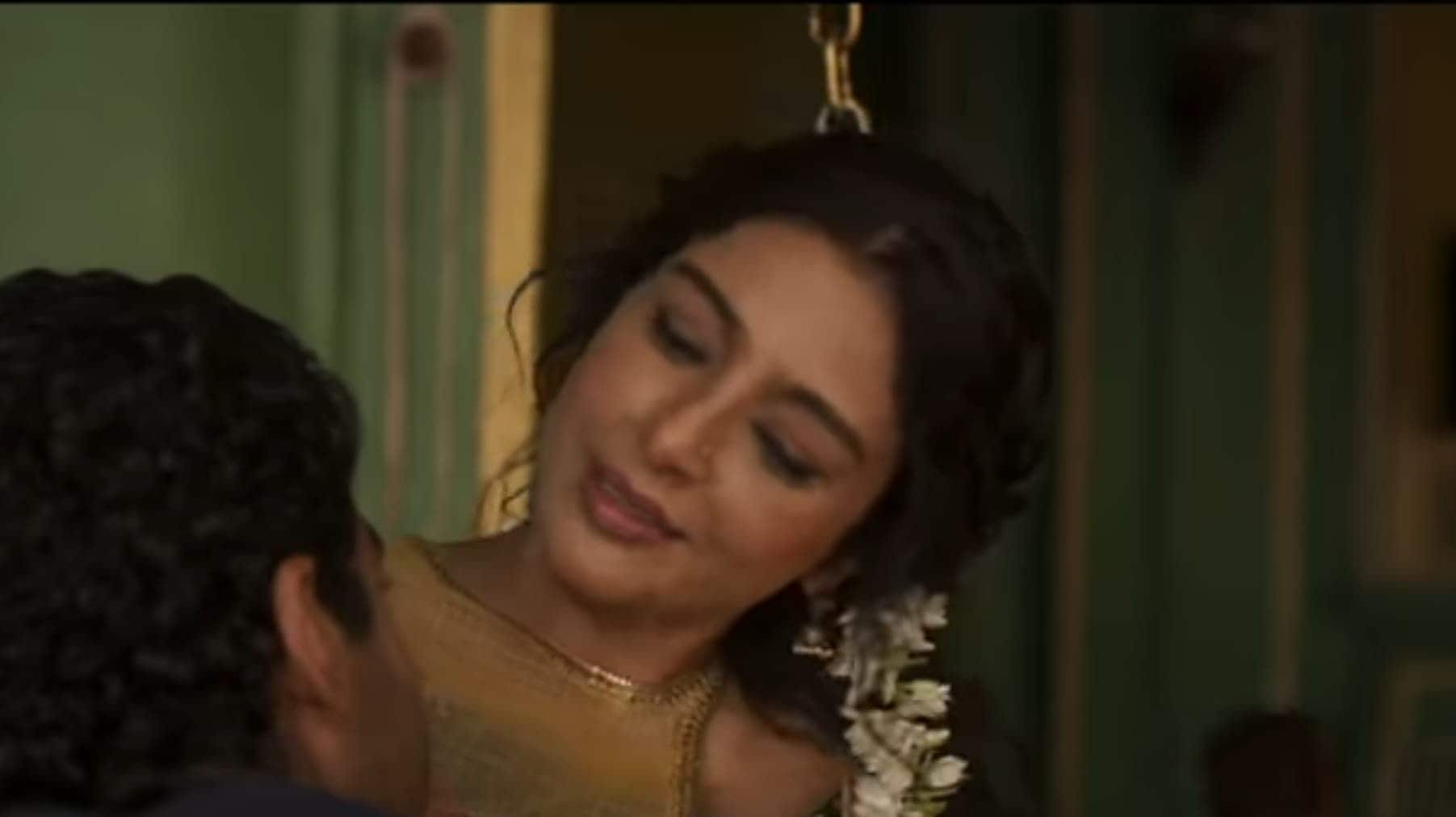 The show would follow the journey of Lata, played by Tanya as she begins the quest to find a suitable boy for marriage! Her mother wants her to get married to a boy of her choice, but she is a strong free-willed girl with a mind of her own.

She bumps upon Ishaan Khattar's character at her sister's wedding and we get a glimpse into his life as well. He engages in a forbidden relationship with Tabu's character. He also has the task of pleasing his father, played by Ram Kapoor. 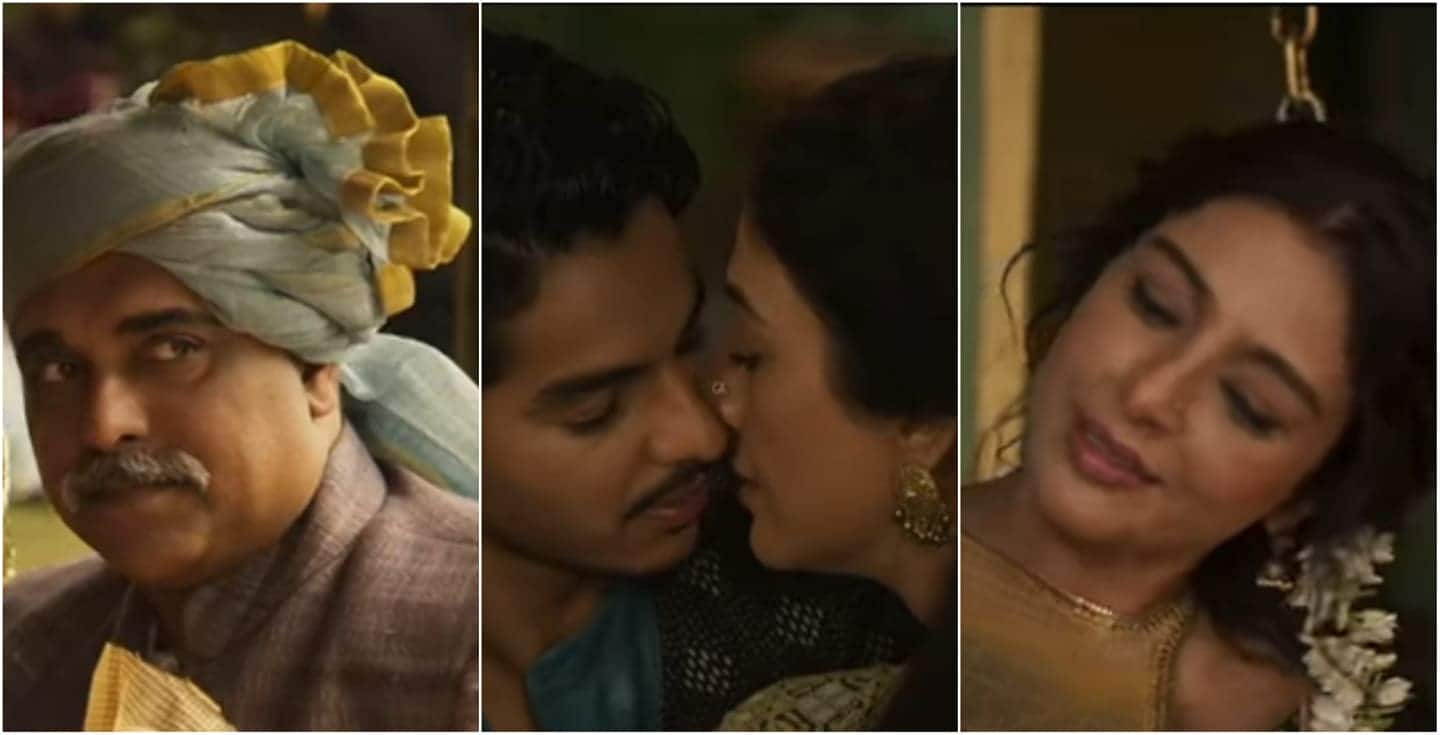 The series looks charming and interesting and has that classic Mira Nair touch. Check out the trailer here:

The first episode will stream from 26th July on BBC Player. Tanya had earlier worked in a series called Flames . The show will mark Tabu''s reunion with Mira Nair after 14 years. They had last collaborated for The Namesake. Ishaan Khattar will be back on-screen with this one after two years. He will next be seen in Khaali Peeli alongside Ananya Panday .

Updated: July 11, 2020 11:55 PM IST
Please Subscribe us OnGoogle News
12 OTTs. 1 App. Subscriptions start at Rs 50/month *Billed annually
About Author
Zinia BandyopadhyayEditorial Team Desimartini
Watches films and series, and always has an opinion on them. Loves to talk in front of the camera, and sometimes off it. Ambivert who craves entertainment. Sucker for drama and hates monotony.