Abhay 2 Promo: Ram Kapoor To Turn Into A Villain; Will Be Pitched Against Kunal Khemu’s Character

Abhay 2 Promo: Ram Kapoor To Turn Into A Villain; Will Be Pitched Against Kunal Khemu’s Character

The first promo of Abhay 2 is here and this time, you will be up for a surprise that will blow your mind. Ram Kapoor, who has always been seen as a gentle and charming man in TV and films, would embrace a villainous avatar for this web series. The promo is all about him and well, he will really make you impatient. 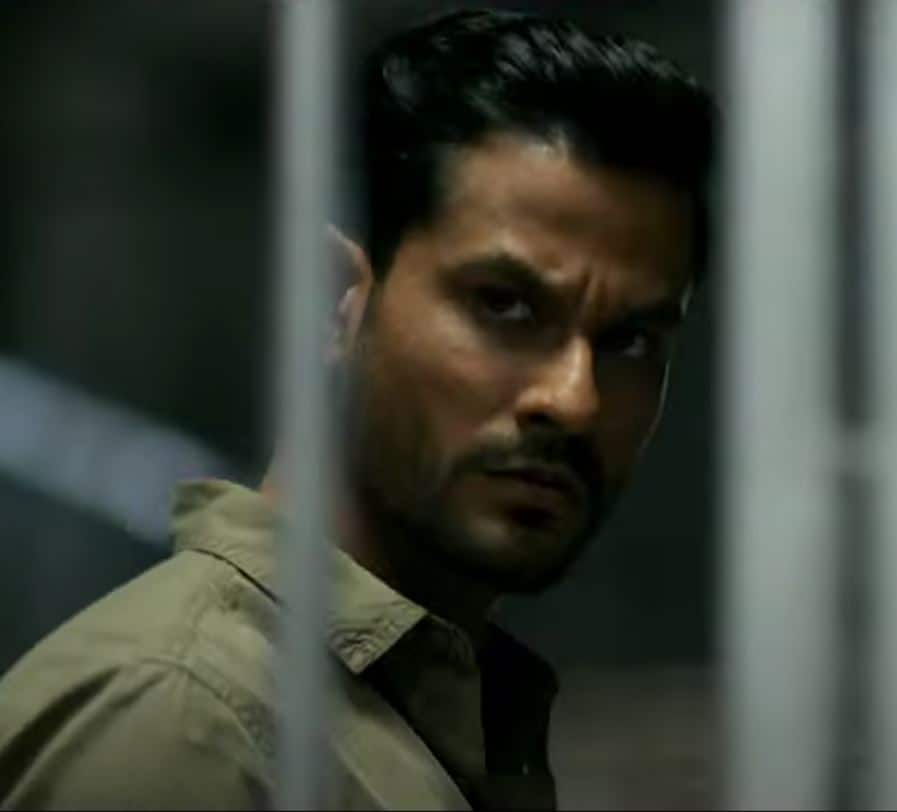 The promo called Criminal Mastermind shows Ram Kapoor in an absolutely new light. He is gruesome and his avatar is never-seen before. He is pitched against Kunal Khemu’s titular character, Abhay Pratap Singh. Well, it does look like he would make Abhay’s life a hell, but the show will give more glimpse into the character played by Ram as well and the two might be having a connection!

Talking about his character in Abhay 2, Ram Kapoor has said, “The promo is just a glimpse. The character is going to leave the audience stunned. He has no name. He is like an unsolved riddle, an extremely mysterious psycho killer/super-villain. The writing is so perfectly interlaced with the character, giving it multiple layers. It was a tough play for me, unlike anything I have done before, and I even managed to scare myself a bit. God willing, the fans would give me as much love for this as they’ve given me all these years.” We are just excited to see him in this avatar.

The release date of Abhay 2 is yet to be revealed.

Updated: June 18, 2020 11:12 PM IST
Please Subscribe us OnGoogle News
12 OTTs. 1 App. Subscriptions start at Rs 50/month *Billed annually
About Author
Zinia BandyopadhyayEditorial Team Desimartini
Watches films and series, and always has an opinion on them. Loves to talk in front of the camera, and sometimes off it. Ambivert who craves entertainment. Sucker for drama and hates monotony.