Black Widows: 3 Wives Fake Mourn The Death Of Their Husbands

Set in a picturesque backdrop, Black Widows puts forth strong female leads at the centre stage of the narrative. But their not so perfect life swiftly implodes when they decide to put an end to their abusive and unloving husbands. As three women fake mourn the death of their husbands, they not only share a common secret, but they decide to take over the world as their life gets a new meaning to freedom. But, amidst their new life, a cop will tail their past bearings and a husband returns from the dead to unveil the ultimate truth. Will the truth end the new celebratory life of the three widows? Or will they finally escape the ultimate chase to avenge their redemption? 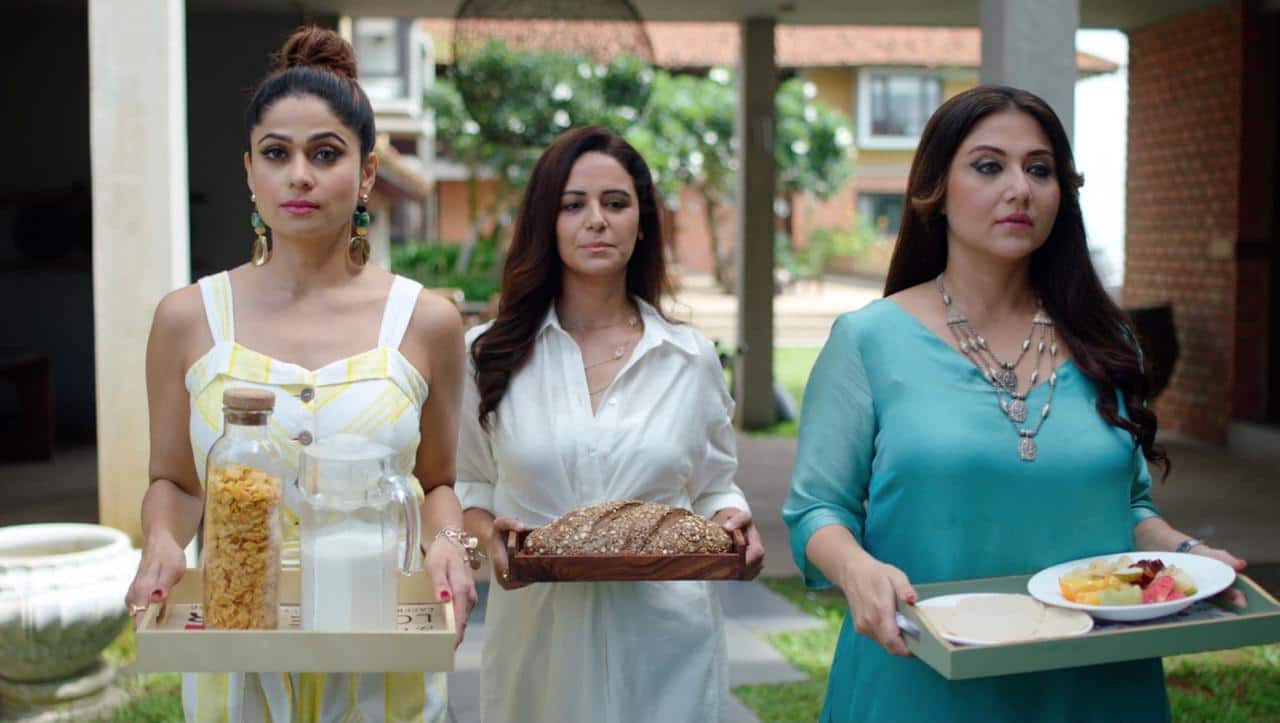