Mr. Perfectionist of Indian film industry Aamir Khan is going to do something really different for his favourite sportsman, Sachin Tendulkar. The superstar will be donning same t-shirt for the next five days as he feels that the tee of his is lucky for him. The actor said that he had worn the same in Indo-Pak World Cup semi-final match (2013) and India won that clash. 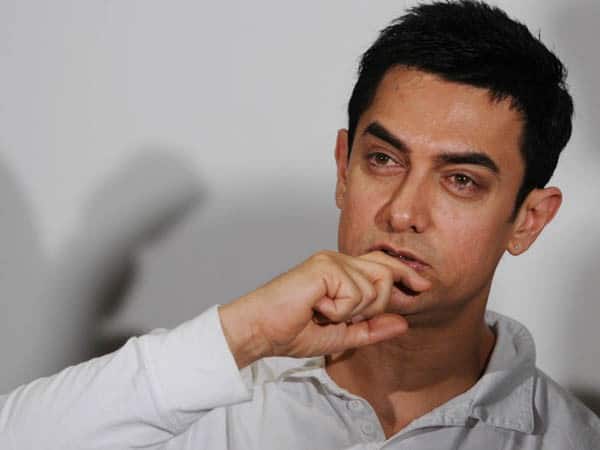 A few days back, Aamir dedicated ‘Dhoom Machale’ song of his upcoming flick, Dhoom 3 to Sachin. It seems that the star is trying his level best to motivate the cricketer in his last match. Other than Aamir, veteran singer, Lata Mangeshkar has also made a statement that cricket won’t be same after Sachin. All the celebs are wishing best to the player for his life ahead.

Updated: November 14, 2013 09:11 AM
Get personalized recommendations on what to watch across 50+ OTTs only on
About Author
Desimartini Editorial Team