Arjun Rampal to act in a movie on Nanavati murder case

Arjun Rampal to act in a movie on Nanavati murder case

Actress and filmmaker Soni Razdan is all set to direct a film on Nanavati murder case. Nanavati murder of 1959 still remains one of the most controversial criminal cases in Mumbai. Hence, Soni Razdan’s announcement of making film on such a subject raised many eye-brows. 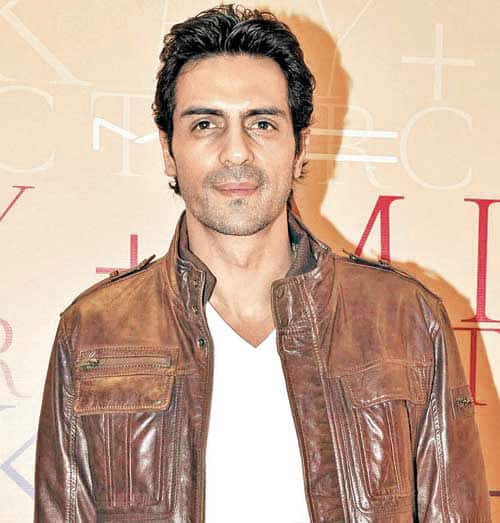 The movie is supposed to be co-produced by Pooja Bhatt and Bhushan Kumar and co-written by Mahesh Bhatt and Selina Sheth. The movie is said to be based on a real incident of 1959, when naval commander KM Nanavati brutally murdered his wife's lover. Soni has roped in actor Arjun Rampal to play an important role in the movie. Revealed a source, "The makers felt that Arjun was best suited to play the chracter inspired by Prem Ahuja, the murdered lover of navy officer Kawas Manekshaw Nanavati's wife Sylvia. He was given a narration and took an instant liking to the script. But the remuneration was the bone of contention. However, they have now reached a common ground." The female face is yet to be decided. "An actress is likely to be locked in the coming month," said the source. The film's director Soni Razdan says, "Casting is in process and when we are ready to give out news, we will certainly do so. Now is not that time, it's still premature." Soni Razdan acted in numerous Bollywood movies. She had directed Nazar starring Meera and Ashmit Patel in 2005 and is married to film director Mahesh Bhatt.

Updated: June 27, 2014 08:43 AM
Get personalized recommendations on what to watch across 50+ OTTs only on
About Author
Desimartini Editorial Team