Manmarziyaan starrer ‘Ramji’ definitely knows the art of hitting back trolls on social media. His recent conversation with a Twitter user is a proof for the same. The actor made his comeback after two years with Anurag Kashyap’s Manmarziyaan alongside Taapsee Pannu and Vicky Kaushal. 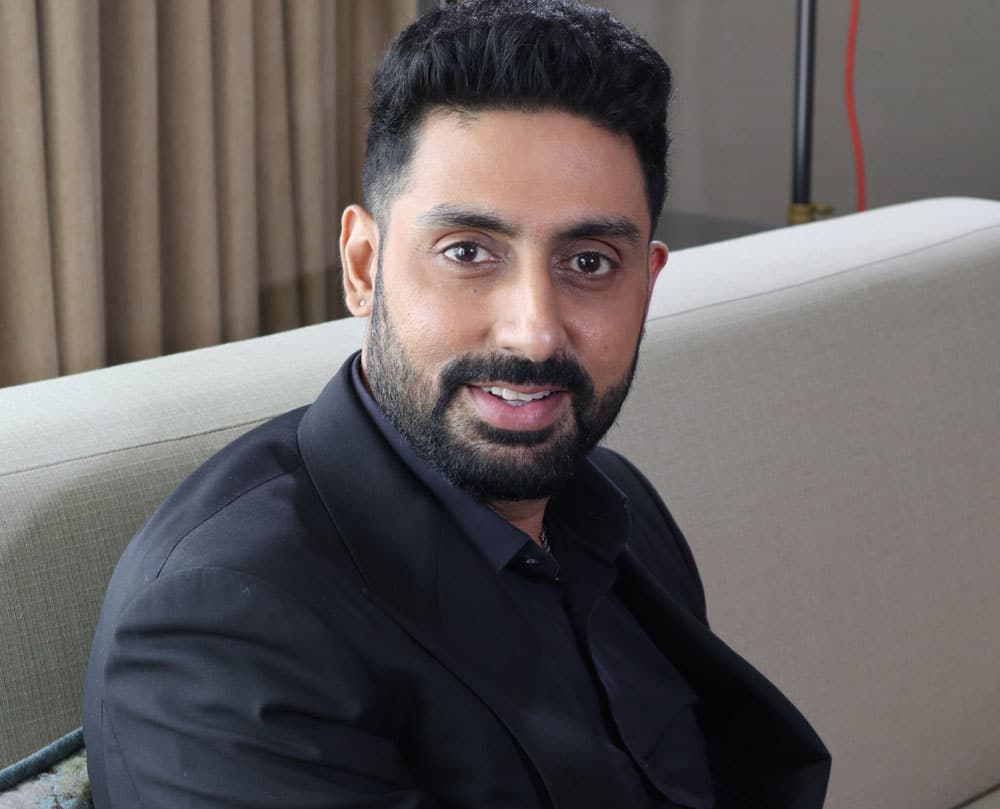 Despite the popular genre, trendy soundtrack and youth-centric content, the flick doesn’t work well on box-office and became a topic of discussion on social media. Recently, Jr. Bachchan was trolled for his flop films, nepotism and even asked to start a Vadapav stall.

#Manmarziyaan tanked at box-office, once again proving @juniorbachchan to be legend with amazing ability to make good film a flop! Kudos to his abilities, not many have it!

In a reply, Abhishek twitted, “With all due respect kind sir, I would expect an esteemed doctor such as yourself to study all the facts and figures before proclaiming anything. I certainly hope you do so with your patients. Learn the economics of the film before you tweet something that will embarrass you.”

Adding to it, Abhishek makes sure not to hurt once professional dignity and replies, “And for your kind information (and I'm sure all vada pav stall owners will agree) there is great dignity in owning and running a vada pav stall. It's called dignity of labour. Try not to be so patronising about another professional. We are all doing our best.”

Meanwhile, Abhishek is looking forward for his upcoming project Gulab Jamun opposite his wife Aishwarya Rai Bachchan under Anurag Kashyap directorial. The duo will be sharing silver screen after eight years. Desimartini wishes them good luck for the film.


Updated: September 26, 2018 04:14 PM IST
Get personalized recommendations on what to watch across 50+ OTTs only on
About Author
Nivedita Singh