James Bond Venture To Get Tribute At The 48th IFFI

James Bond Venture To Get Tribute At The 48th IFFI

The 48th International Film Festival of India (IFFI), to be held from November 20-28 in Goa, will be paying tribute to the James Bond franchise. The organizers announced that a special section will show the nine prominent films of the James Bond venture. James Bond is an intelligence officer played by different actors in Hollywood and is the creation of Ian Fleming.

Talking about this step, the director of festival, Sunit Tandon said, "It is a first of its kind section at any film festival in the country, perhaps worldwide. The idea behind this was to be able to celebrate this highly popular franchise, tracing it through the years." He added that films featuring all the actors who have played the character will be showcased and thanked the producers and studios for supporting him.

The list of films include Dr. No and Goldfinger starring Sean Connery , On Her Majesty's Secret Service featuring George Lazenby, Roger Moore’s  The Spy Who Loved Me and Octopussy, License to Kill of Timothy Dalton, Golden Eye and The World is Not Enough starring Pierce Brosnan and Daniel Craig’s Skyfall. Former tennis champion Vijay Amritraj and actor Kabir Bedi , both of whom acted in Octopussy, will also attend the screening. The James Bond franchise is a well known world popular series of films that has entertained generations. 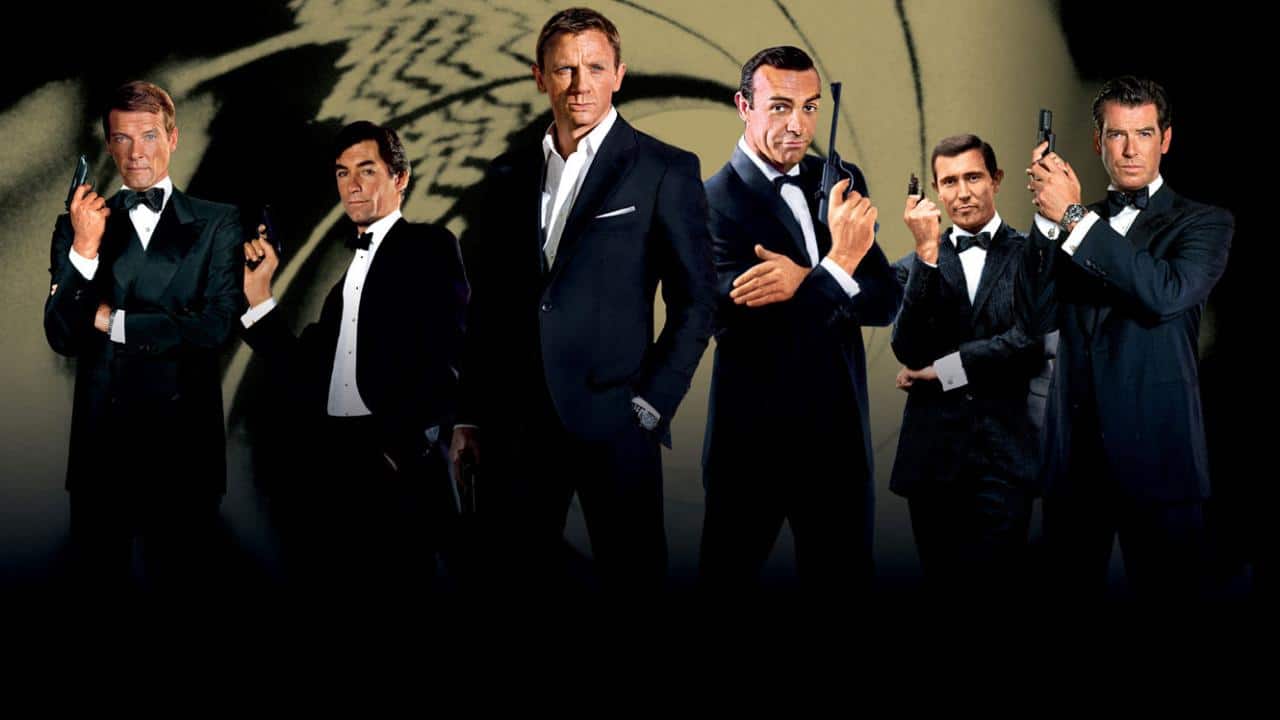 Updated: November 15, 2017 03:17 PM IST
Get personalized recommendations on what to watch across 50+ OTTs only on
About Author
Ajay Kumar