The Lion King: Check Out What Critics Are Saying About The Live Action Remake of The Iconic Animated Movie

The Lion King: Check Out What Critics Are Saying About The Live Action Remake of The Iconic Animated Movie

The Lion King - Check Out What The Early Reactions Say 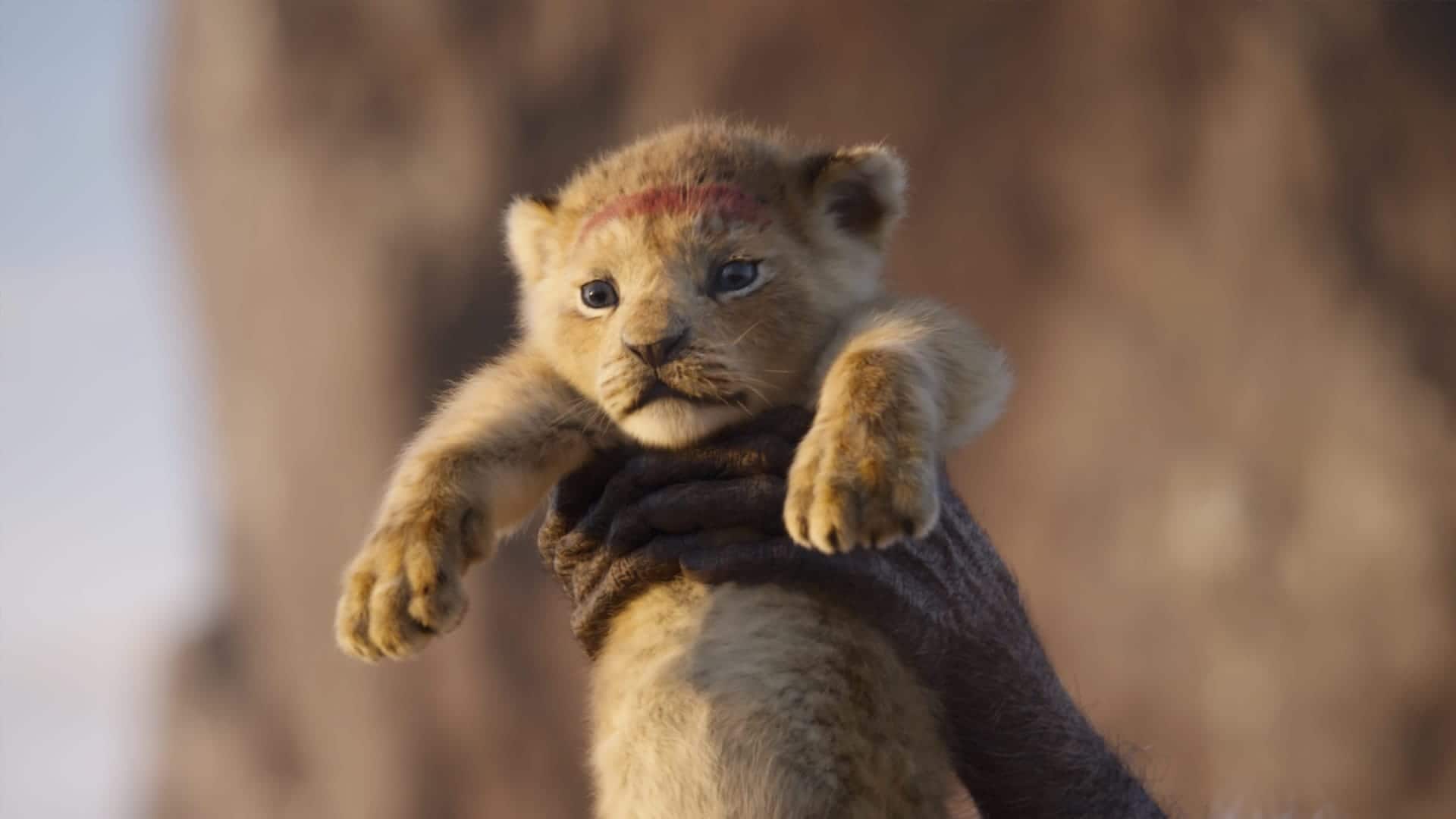 The New Live action remake is directed by Jon Favreau who also directed the live-action remake of the jungle book in 2016, the remake has a big and talented cast that includes Donald Glover, James Earl Johns, Beyonce Knowles, Seth Rogen, and John Oliver.

A Lot Of Fun

#TheLionKing does a really excellent job of honoring the original movie but also adds touches for this modern version. Those touches are a lot of fun and totally welcome. pic.twitter.com/Aupha1iQOT

Been lucky to have attended a number of world premieres but not sure I've ever heard as much clapping during a movie as I did tonight at #TheLionKing . Was like being at a rock concert. Movie is going to make so much money. pic.twitter.com/rnU4qf92mt

Lebo M re-slays Circle of Life. Those are the strongest Lion King thoughts I have right now. The rest falls in a muddle of beautiful gowns but the uncanny valley for animals took me out too many times. But it's the Lion King so it's always great.

The Lion King is a wonderful adaptation of an iconic classic. It has a few small changes which enhance what was already great and everything else is right on point. The CG can be slightly distracting at times but the emotion quickly covers that. Loved it. pic.twitter.com/9QmsP3PmNh

#TheLionKing is a breathtaking visual cinematic achievement. I can’t believe this is a CG animated movie. Timon and Pumbaa steal the show. It’s a good Disney remake but was it necessary? Maybe not, but it’s enjoyable and families are gonna love it.

I just got out of #TheLionKing and really dug it. My fear was realistic animals wouldn’t have the charisma of the cartoon, but they’re very good. Timon and Pumba steal the show. Some of the song/choreo arrangements don’t work as well as the original but still a really fun flick. pic.twitter.com/mOrODQ0vHI

This Movie Hooked Me

Holy smokes, I really loved THE LION KING. I think (I think) it’s the most beautiful effects movie I’ve seen. Like next level, the game has changed kind of thing. (For the record I’m agnostic on the original movie and have zero nostalgia for it. Anyway, this movie hooked me.)

You can check out the Trailer here

Updated: July 10, 2019 11:26 AM IST
Please Subscribe us OnGoogle News
12 OTTs. 1 App. Subscriptions start at Rs 50/month *Billed annually
About Author
Achu KrishnanEditorial Team Desimartini
I was raised by scientists in a top-secret government facility to study the long-term effects of watching TV and losing touch with reality, no correlation was found, and I was set free