WW84 Promises To Be Action Packed and Larger Than Life

The Much-awaited trailer for Wonder Woman 1984 is finally out since its announcement last year fans of the franchise were more than eager to see what direction the franchise would head to, set in 1984 WW84 will see Daina prince deal with a sudden return of Steve Trevor who died during the events of the last movie as well fight a new enemy called 'The Cheetah' 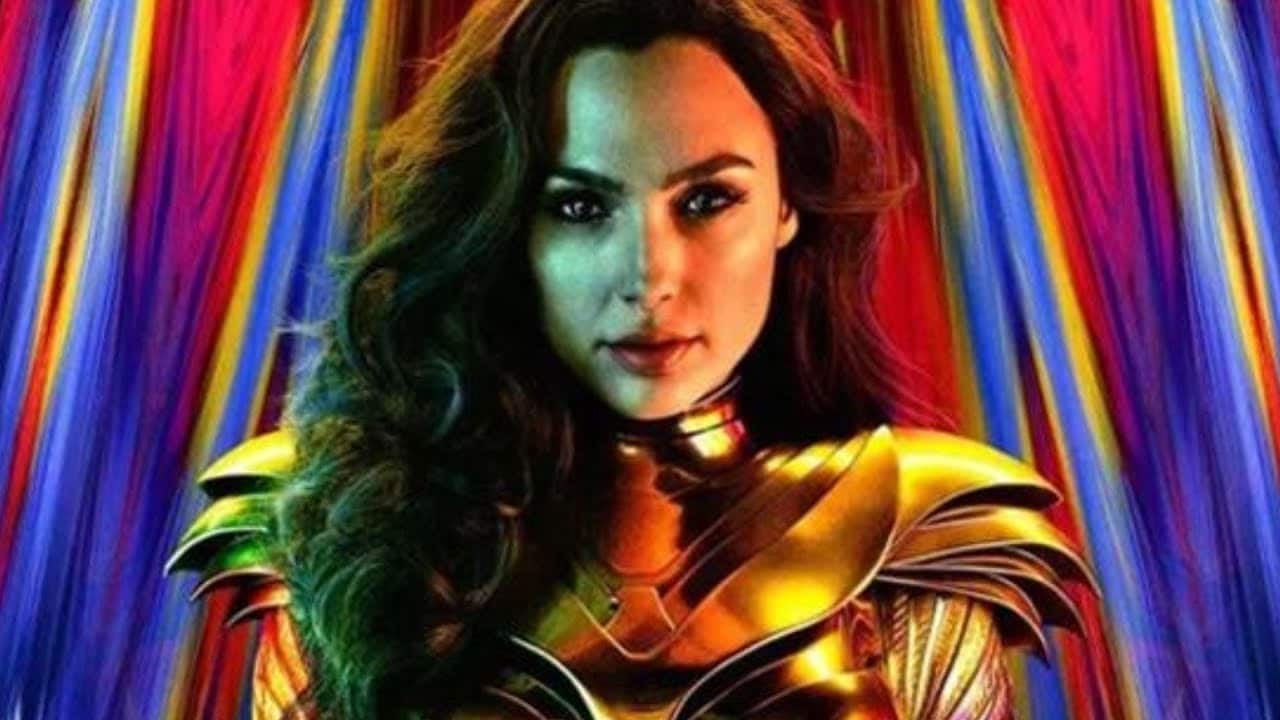 The trailer starts off with a voice-over from Diana and we see here apartment which is filled with old photographs as well a photo of here a picture of her standing at Steve Trevor's family ranch, in front of which she has kept his old watch.

We catch over the first glimpse of Kristen Wiig who plays Barbara Ann Minerva aka Cheetah, an archeologist and will serve as one the antagonists of the movie

We get our first fight scene in the trailer of Wonder Woman takes on a group of armed men at a shopping mall and the action looks intense and engaging.

Pedro Pascal who plays Maxwell Lord a businessman and will serve as the primary antagonist on the movie after the comes into possession of a magic artifact that grants its user any wish but at a price.

We see Steve Trevor and Diana reuniting at a museum to the surprise of both, the artifact could be the reason for his return.

We see a flashback scene of a young Diana taking part in some sort of competition in Themyscira, she is the only child taking part in the race, it has been confirmed that both Connie Nielsen and Robin Wright will reprise their roles from the previous movie.

We finally see Wonder Woman in her golden eagle armor, the armor looks impressive and gives Wonder Woman the power of flight, it will be interesting to see what else the armor is capable of doing.

The trailer ends on a lighter note with Steve mistaking a trash can for a piece of art, it will be fun to watch his fish out of water arc with Diana as in the previous movie their roles were reversed.

The Trailer for WW84 looks interesting. the action sequences look really intense and pop out, the villains look promising as well, with Patty Jenkins back at the director's helm it will really it promises to a fun ride, Wonder Woman 1984 hits the big screen June 2020.


Updated: December 09, 2019 10:21 AM IST
Get personalized recommendations on what to watch across 50+ OTTs only on
About Author
Achu KrishnanEditorial Team Desimartini
I was raised by scientists in a top-secret government facility to study the long-term effects of watching TV and losing touch with reality, no correlation was found, and I was set free