Rakshit Shetty’s Next Will Be A Big Budget Flick

Rakshit Shetty’s Next Will Be A Big Budget Flick

Rakshit Shetty was a software professional for two years before becoming an actor starting in theatre. The actor has always been attracted towards the content of the film. This is why, whenever Rakshit is associated with a movie, you can be sure that you will get your money's worth and more.

Rakshit is currently shooting for his next movie Avane Srimannarayana.  Its teaser was released on the special occasion of his birthday. In a post on his social media page, Rakshit said that Avane Srimannarayana will be large scale — from the budget to the backdrop and the cinematic experience.

The actor was last seen in 2016 flick titled Kirik Part which was a romantic comedy film directed by Rishab Shetty. It also featured It stars Rashmika Mandanna, Samyuktha Hegde, Aravinnd Iyer, Dhananjay Ranjan and Pramod Shetty in prominent roles. The actor produced this movie along with G. S. Guptha. Well, the actor is returning after a long time and we just can't wait to watch this film! 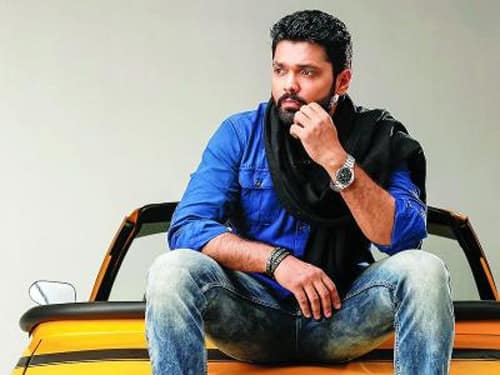 
Updated: June 08, 2018 12:31 PM IST
Get personalized recommendations on what to watch across 50+ OTTs only on
About Author
Ayshu Bhardwaj