There is sad news for Prithviraj’s fans. People who were eagerly waiting for his next movie titled ‘Karnan’ to start rolling will have to wait for some more time now. The film which was scheduled to go on floors by mid August has been postponed further.

It is believed that now the flick will start rolling by the end of the year. "We are planning to scale it up as an international film and that's what is taking the time. I can confirm that the movie will begin shooting by the end of this year,” said the director of the film, RS Vimal.

Prithviraj has completed shooting for his upcoming film ‘Adam Joan’ directed by Jinu Abraham and is currently shooting for Pradeep Nair's ‘Vimaanam’. Besides, he also has Blessy's ‘Aadujeevitham’ in his kitty for which he will start shooting by November. He is also gearing up for his directorial debut ‘Lucifer’ which will have actor Mohanlal playing the lead. He will devote most of first half of next year in pre-production work of ‘Lucifer’. 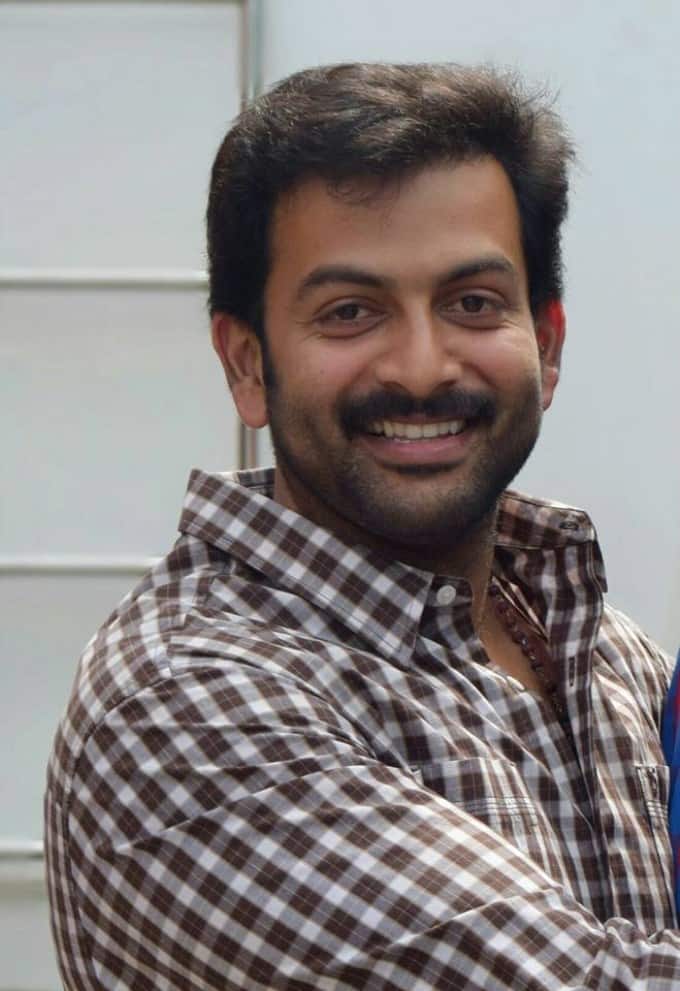 Updated: August 08, 2017 06:18 AM
Get personalized recommendations on what to watch across 50+ OTTs only on
About Author
Seemi Rehman