Malayalam industry cannot run without Suraj Venjaramoodu and he knows that well. The National Award winning actor moved everyone with his last outing, Thondimuthalum Driksakshiyum, which also starred Fahadh Faasil. Suraj played the central character in the flick along with Fahadh. Earlier there were rumours that Suraj’s part was kept for Faasil.

In a recent interview, Suraj spilled the beans over this and said, “Yes. Dileesh had planned to cast him initially. When asked why me, he said, he was moved by seeing my performance in Action Hero Biju and decided to go with me. That two-scene role in Action Hero Biju had a similar effect of a National Award in my life. Many were moved by it and now Thondimuthalum... is bringing me many weighty roles which have a lot of scope for acting”.

So, this is how Suraj grabbed the role. Talking about his upcoming projects, the actor will next do a political satire directed by Sidharth Bharathan. He will play a typical Malayali named Dayanandhan in his upcoming flick. 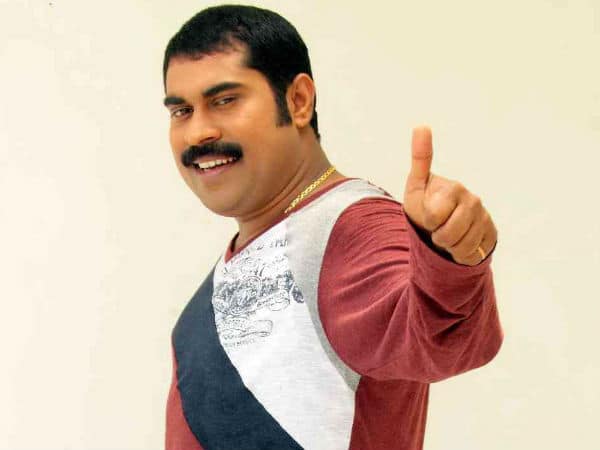