As Akshay Kumar 's Rustom -5th-highest-grosser-of-the-year/article36153.htm?search_ref=suggestor" class="internal" rel="nofollow">Rustom goes on breaking records, Hrithik Roshan 's Mohenjo Daro is on its way to become a commercial failure. Not that the film has had bad numbers, but given its 115 crore cost, the film's business has been below average.

It has been so bad in fact that it has caused a blemish on Hrithik Roshan's illustrious career.

Talking about that, here are the biggest flops of his career: 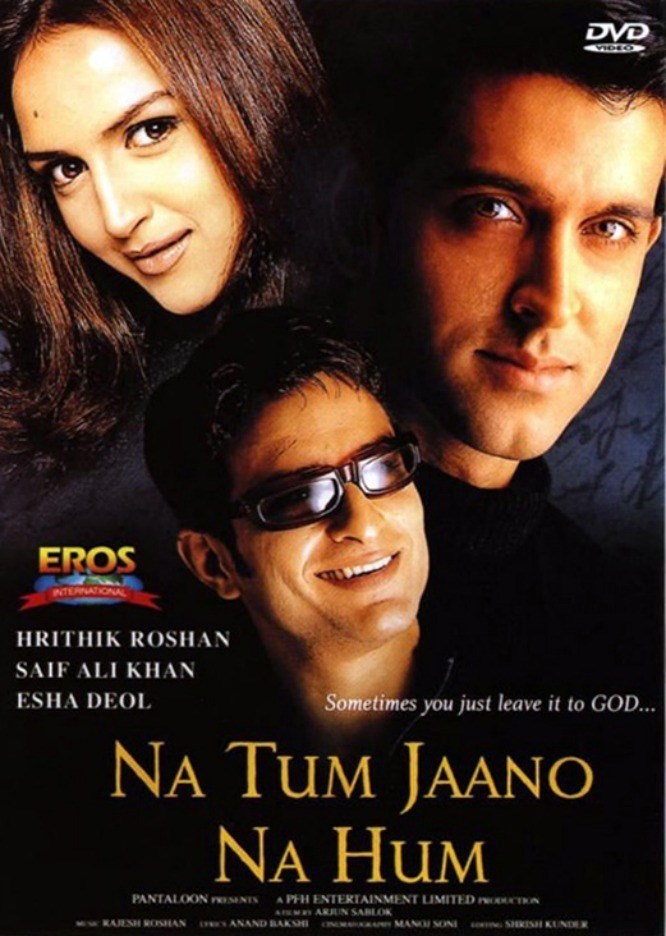 **box-office numbers are based on several news reports.

Updated: August 19, 2016 07:16 PM IST
Get personalized recommendations on what to watch across 50+ OTTs only on
About Author
Manik Saggar