By 2009, Vishal Bhardwaj was already a cinematic hero. In addition to his glorious early years as a music composer, his transition to directing films had also worked wonders. Every movie he made was an important one, whether he was making a beloved children's tale or adapting Shakespeare for Indian audiences.

But in 2009, his focused changed. He made a movie on the underworld of Mumbai and of course, it too became a very important movie.

Here's how Kaminey was a modern Bollywood masterpiece:

Twins in Bollywood are common. But not like this.

Guddu has a stammer; Charlie has a lisp. Guddu is modest; Charlie is ambitious. Guddu has a girl; Charlie has dreams. And most importantly, they don't meet in the movie till the end.

Best dialogues one after the other.

Whether a one-liner or an emotional epiphany, the characters said some pretty on-point lines.

Juggling of so many different storylines and moods.

The movie when Shahid Kapoor became a classic. 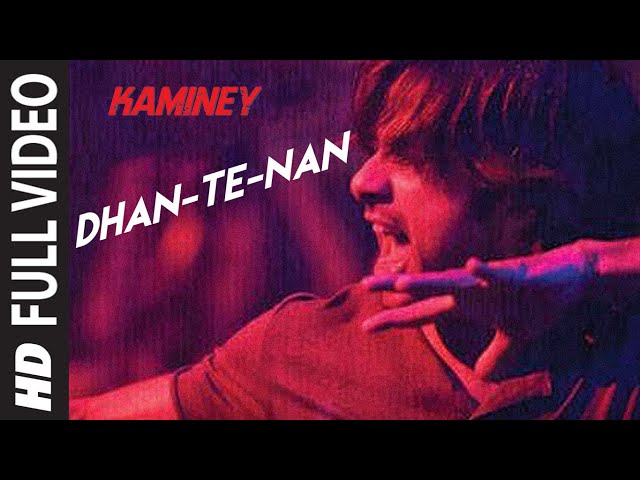 In fact every song of the movie was stand-out. Be it Raat Ke Dhai Baje or Pehli Baar Mohabbat or the haunting title track.

Read more: 8 Dialogues From Rang De Basanti That Will Make You Rethink Your Priorities