Sobhita Dhulipala was born on 31st May 1992 a small town Tenali in Andhra Pradesh. She, along with her family, relocated to Vishakhapatnam when she was three.

Sobhita attended Little Angels School and later Visakha Valley School in Visakhapatnam. She then moved to Mumbai for further studies. She received her degree in commerce from  HR College of Commerce and Economics in Mumbai. She is also pursuing her post graduation degree from Symbiosis University. 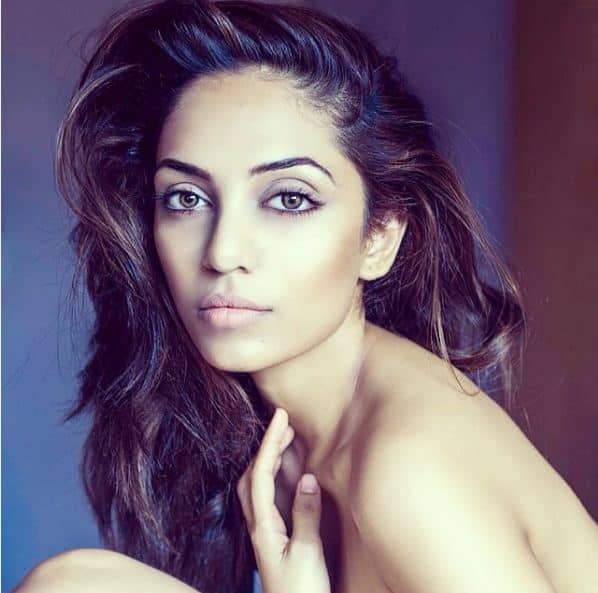 She is a dancer, who has training in Bharatnatyam and Kuchipudi.

She also represented India at Miss Earth 2013 Philippines, where she was awarded Miss Photogenic, Miss Eco Beauty and Miss Talent.

She made a grand entry into the Fashion industry by featuring in the coveted Kingfisher Calendar in 2014.

After this, she has been in the cover of GQIndia, Femina, Mandate and Hi!Blitz.

source : youtube
Updated: June 21, 2016 09:48 AM IST
Get personalized recommendations on what to watch across 50+ OTTs only on
About Author
Zinia BandyopadhyayEditorial Team Desimartini
Watches films and series, and always has an opinion on them. Loves to talk in front of the camera, and sometimes off it. Ambivert who craves entertainment. Sucker for drama and hates monotony.