Adam Sanlder is the man who gave us classics like Punch Drunk Love and 50 First Dates. BUT, he is also the man who starred in some the worst comedies in recent times (barring Funny People). Some of those films were damn near unwatchable.

If you’re an Adam Sandler fan, please look away because we’re giving you 7 reason why he needs to make better movies! 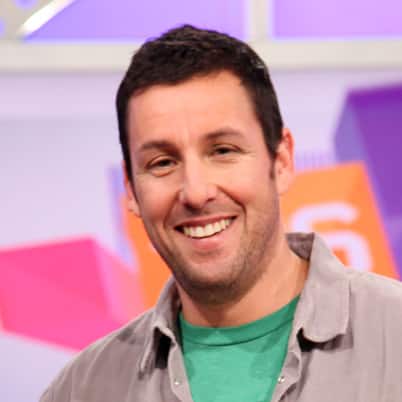 How he managed to rope in Al Pacino for this movie is beyond our grasp! On a side note,it’s the first film to ever win EVERY CATEGORY of the Golden Raspberry Awards (Razzie). That bad.

This movie was stupid. By every standard. Even the Vanilla Ice cameo couldn't save it!

3. You Don’t Mess With The Zohan

This movie could have been brilliant! A fantastic idea which bordered on the line of Borat, failed when it came to execution!

5. I Now Pronounce You Chuck and Larry

With a 14% rating on Rotten Tomatoes, need we say more?

Ummm, we don't have words to describe just how lame this film was. If you've seen it, you have our sympathies. And if you haven't, then you're so very lucky!

Updated: September 13, 2013 10:53 AM IST
Get personalized recommendations on what to watch across 50+ OTTs only on
About Author
Desimartini Editorial Team