Here's Why Aamir Khan Did Not Make It To Forbes' List Of World’s Highest Paid Actors!

Here's Why Aamir Khan Did Not Make It To Forbes' List Of World’s Highest Paid Actors!

Bollywood superstars Shah Rukh Khan, Salman Khan and Akshay Kumar are in the top 10 of the Forbes list of highest-paid actors in the world, which was revealed late Tuesday. But Aamir Khan didn’t make it, despite his last release, Dangal, managing to break the Rs 2,000-crore barrier at the box office.

A Forbes report says Aamir earned Rs 175 crore from Dangal alone, arguably the highest fee for any actor in the world. But still he missed the coveted list.

“Mr Khan doesn’t ever get featured in the Forbes list as he doesn’t share, not even (his) rough earnings (sic),” his team said on being contacted. 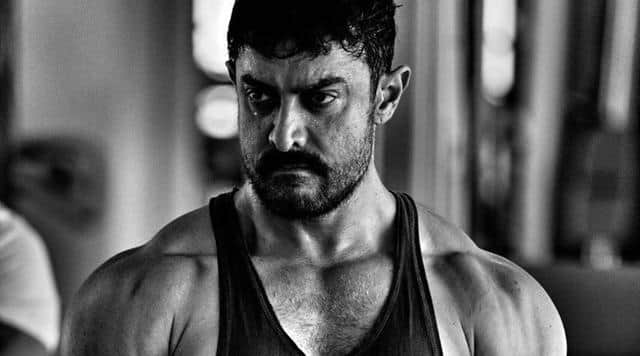 The Dangal star did make it to the Forbes’ Top 100 Celebrities’ list in 2013 when Rajkumar Hirani’s 3 Idiots made Rs 200 crore, a first at the domestic box office. He has not featured on the list of world’s highest paid actors ever.

Aamir is picky about the movies and brand endorsements he does, but industry insiders believe that has nothing to do with his absence from the Forbes list. Ad guru Prahlad Kakkar believes that Forbes had messed up.

“He has always had this policy of few endorsements. He has always said ‘I will do just four endorsements and charge X amount of money, take it or leave it’. He must have ignored when they (Forbes) approached him and they are being vindictive,” he said.

“The Empire strikes back,” he added jokingly.

A major share of earnings for our celebs comes from brand endorsements. Being choosy, Aamir mostly works with one brand at a time, according to Forbes.

Besides, his overseas earnings are truncated too. Dangal was a super-hit in China, but the government there gives only 25 per cent of the box-office revenue to foreign studios. Most countries give a share of 40 to 50 per cent to studios.

Unlike Shah Rukh and Salman who churn out more than one film a year and Akshay who releases at least three or four movies annually, Aamir often takes more than a year on a single movie.

After Dangal in December 2016, Aamir will be seen in a cameo role in Secret Superstar. He is currently working for a movie titled Thugs of Hindostan with Amitabh Bachchan and Fatima Sana Shaikh. The film is set to be released towards 2018-end.

Trade expert Akshaye Rathi said: “SRK, Salman and Akshay have diversified into business ventures and we do not see Aamir doing any such thing. Even if Shah Rukh isn’t doing any film, his VFX lab earns enough for him. Salman has parallel earnings from clothing, jewellery and other ventures.”

Updated: August 23, 2017 05:43 PM IST
Get personalized recommendations on what to watch across 50+ OTTs only on
About Author
HT City Editorial Team