Well, we all love animated movies and enjoy the uniqueness of each character in it. What actually makes them stand out from the lot is the uniqueness in their voice. The style of their speaking expresses a lot about the type of character they play and this voice gives them life. So here are some famous faces behind some of the popular animated characters.

Taylor Swift as Audrey in “The Lorax” 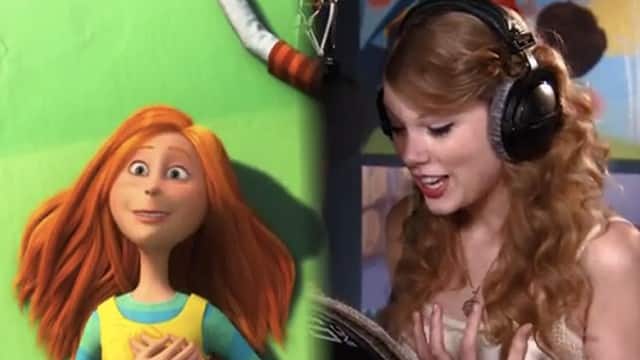 American singer and songwriter Taylor Alison Swift is one of the most famous music celebrity around the world known for her narrative songs and incredible music albums like ‘Speak Now’, ‘Red’, ‘Reputation’. She has wonderfully voiced “Audrey”, the love interest of Ted in ‘The Lorax’ which a 2012 3D animated musical fantasy comedy film. 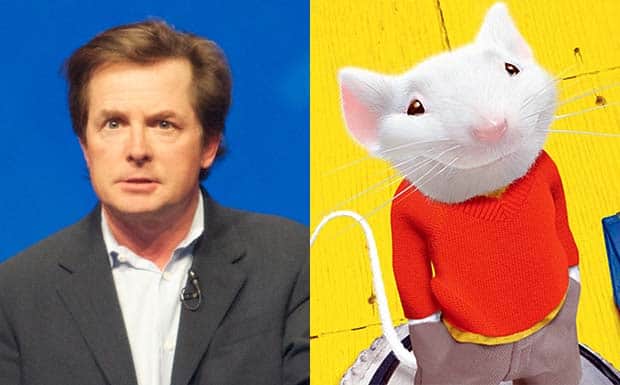 Zachary Levi as Eugene in “Tangled”

American singer and actor Zachary Levi Pugh has played the fictional character Eugene (previous alias is Flynn Rider) in the American animated TV series “Tangled: The Series” who happens to be a reformed thief and Rapunzel’s boyfriend. 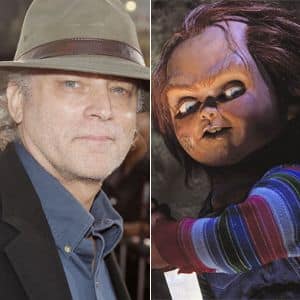 American film and TV actor Bradford Claude Dourif is known for his character Billy Bibbit in the film 'One Flew Over the Cuckoo’s Nest', did an outstanding work as playing “Chucky” in ‘Child’s Play’ or ‘Chucky Franchise’ which is an American slasher horror film.

Bruno Mars as Roberto in “Rio 2” 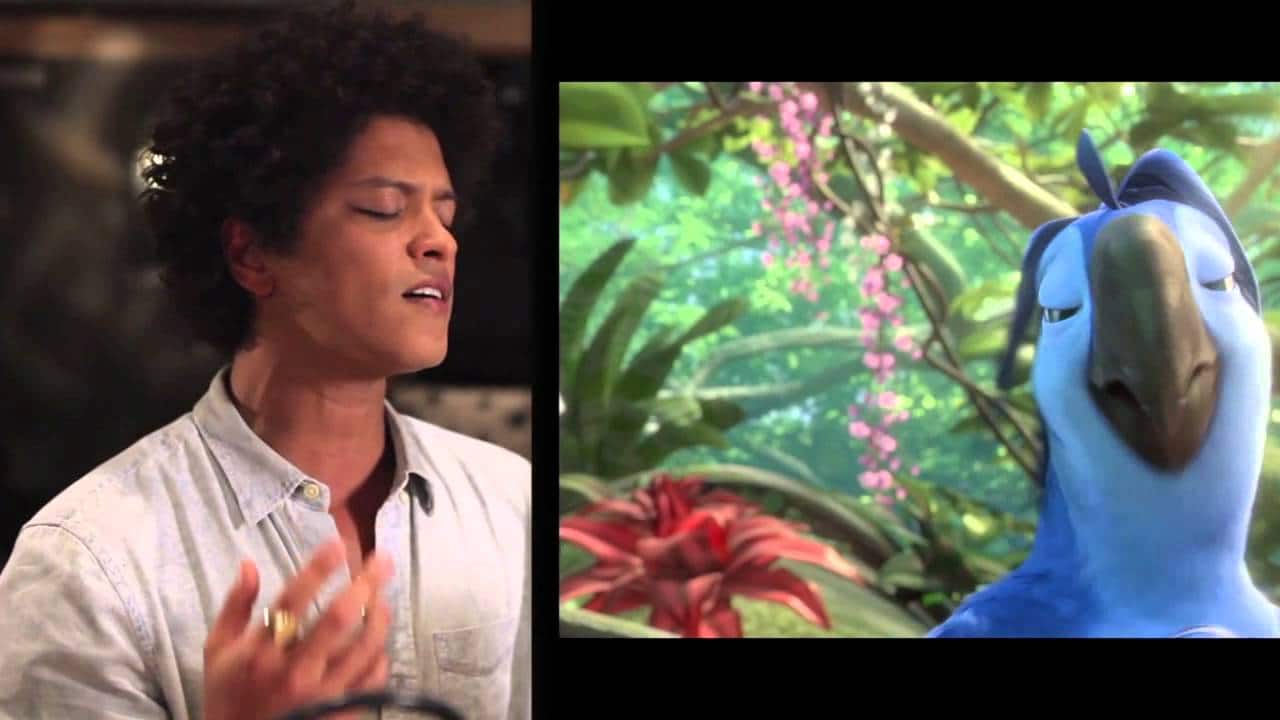 American singer and songwriter Bruno Mars (Peter Gene Hernandez) rose to fame with the release of his singles ‘Nothin’ on You’, ‘Billionaire’ has voiced the suave parrot “Roberto” in an American animated musical comedy movie ‘Rio 2’

Miley Cyrus as Penny in “Bolt” 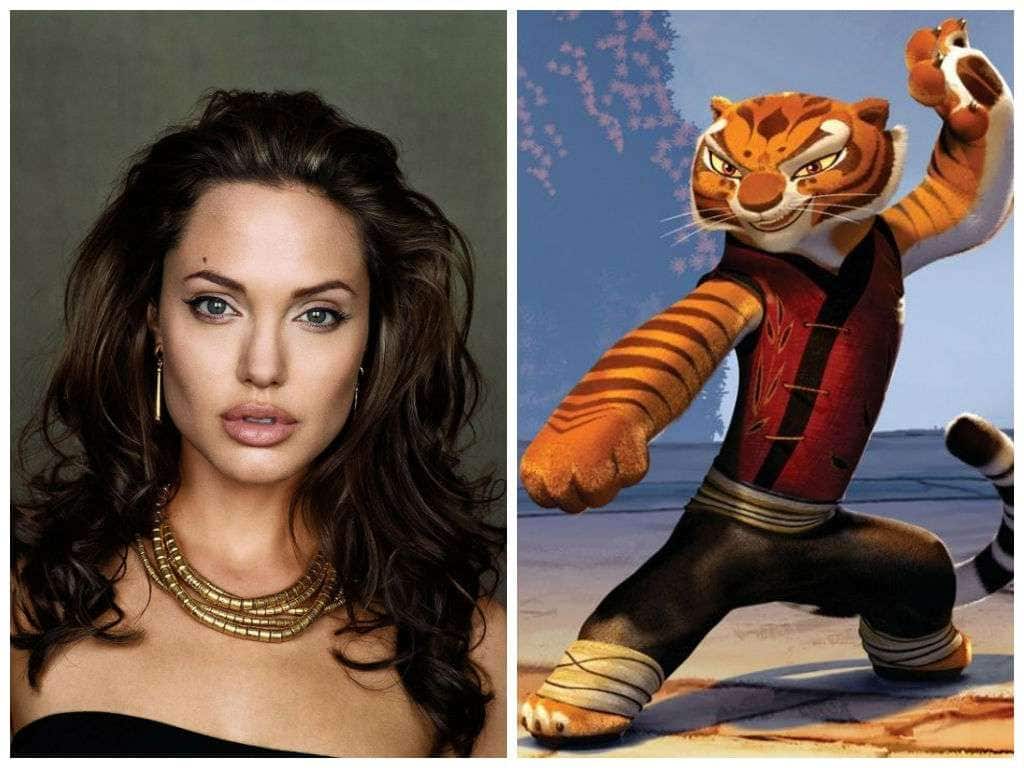 Tony Goldwyn as Tarzan in “Tarzan”

Mandy Moore as Rapunzel in “Tangled” 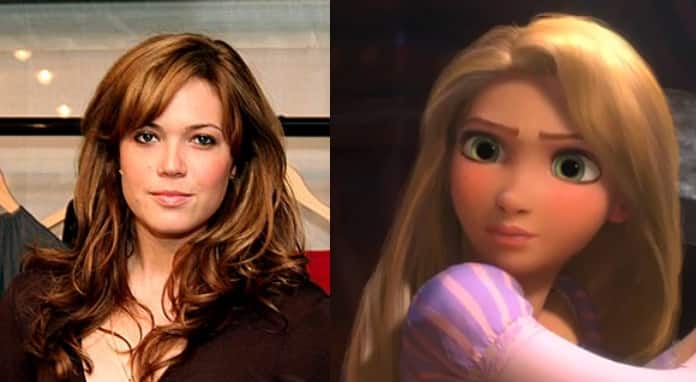 American actor Jack Black (Thomas Jacob Black) who is also a comedian and a musician is primarily known for his roles in ‘Shallow Hal’, ‘School of Rock’, ‘King Kong’. Jack Black has nicely played his role as the voice artist for the animated character “Po”, the giant panda in the animated movie ‘Kung Fu Panda’ (2008).

Updated: June 06, 2018 04:39 AM
Get personalized recommendations on what to watch across 50+ OTTs only on
About Author
Abha Bisht