Dhanush Starrer Jagame Thandhiram To Release On Netflix; Check Out The Teaser Here

Dhanush Starrer Jagame Thandhiram To Release On Netflix; Check Out The Teaser Here

Actor Dhanush-starrer Tamil film Jagame Thandhiram (Tricky World) is all set to release on Netflix. Directed by Karthik Subbara, the film revolves around Suruli, a nomadic gangster who has to choose between good and evil in a war for what one can truly call home. The film is produced by YNot Studios and Reliance Entertainment. 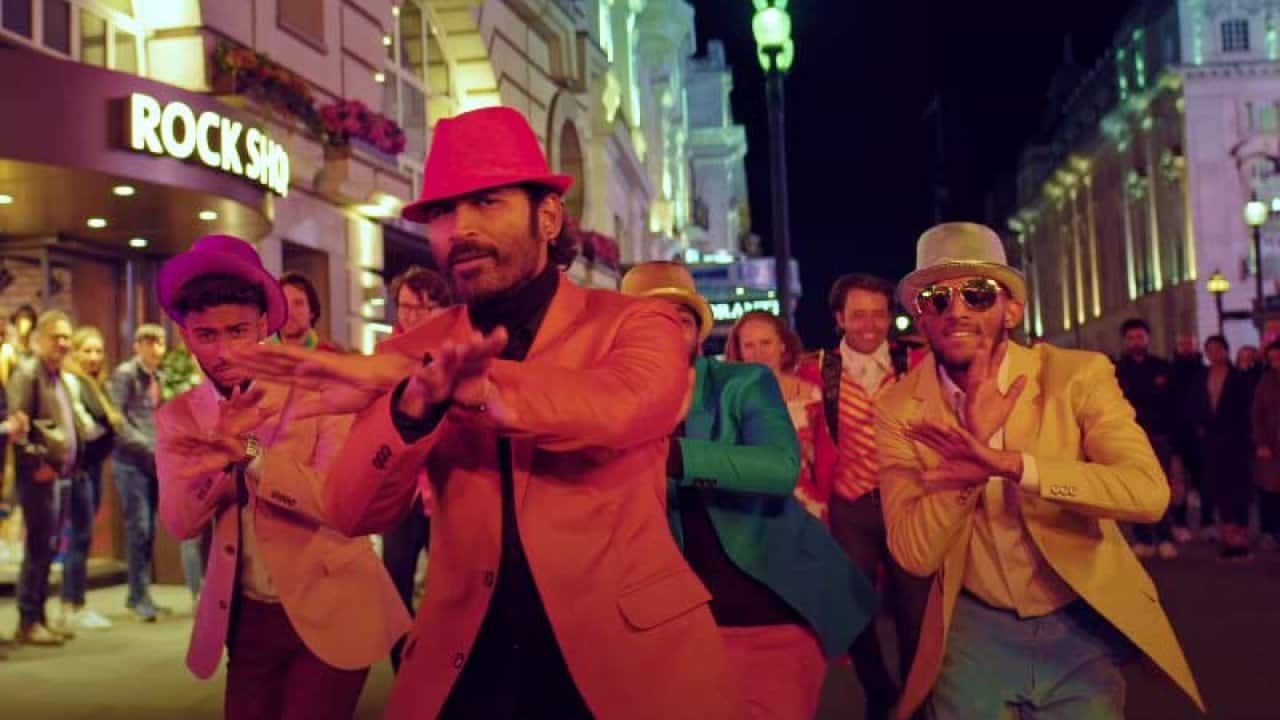 Speaking about his collaboration with Netflix, Subbaraj said, “Jagame Thandhiram is my dream film. A script that's very close to my heart. A story that needs to be told, and heard by audiences across the world. This film has found a new way to speak to its audience. 'Jagame Thandhiram' will be premiered by Netflix worldwide in over 190 countries and in multiple languages simultaneously.”

S Sashikanth from YNOT Studios said, "Our film is going to be an exciting adventure to watch out for and we are confident that the film will reflect the hard work of the cast and crew, strike a chord with the audiences and receive much acclaim for its efforts." Pratiksha Rao, Director - Content Acquisition, Netflix India said, "We are thrilled to be the home for Karthik Subbaraj's 'Jagame Thandhiram', and are excited to showcase the brilliance and magic of Tamil cinema to the world. This must-see, enthralling Dhanush starrer promises to entertain fans, and we are honoured to bring it to audiences in India and globally.

The film also stars James Cosmo, Aishwarya, Lekshmi, Kalaiyarasan, Joju George and others. The music of the film is composed by Santhosh Narayanan.

Updated: February 22, 2021 03:11 PM IST
Get personalized recommendations on what to watch across 50+ OTTs only on
About Author
PTI