Kriti Sanon is one actress who will have her hands full in 2019. The actress, who had been the female lead in Laxman Utekar’s Luka Chuppi , will once again don the role of a journalist in her next, Arjun Patiala, which co-stars Diljit Dosanjh and Varun Sharma. She will also be seen in the Farhad Samji film, Housefull 4, which is the fourth film of the Housefull franchise and will be multistarrer, also starring Akshay Kumar , Riteish Deshmukh , Bobby Deol , Pooja Hedge amongst others. She will also be a part of Ashutosh Gowarikar’s epic historical drama, Panipat , alongside, Arjun Kapoor , Sanjay Dutt and Zeenat Aman. But looks like that is not all for Kriti since she is all set to be a part of Rahul Dhiolakia’s next.

The yet-to-be-titled thriller would be a female centric film and Kriti revealed how excited she is for this film. Talking to Mumbai Mirror, she said,

"I have been waiting for the right female-driven thriller to come my way and this film ticked all the boxes and has all the elements of a commercial film. It''s an entertainer that has a powerful core idea and will connect with the audiences without being preachy about the subject.” 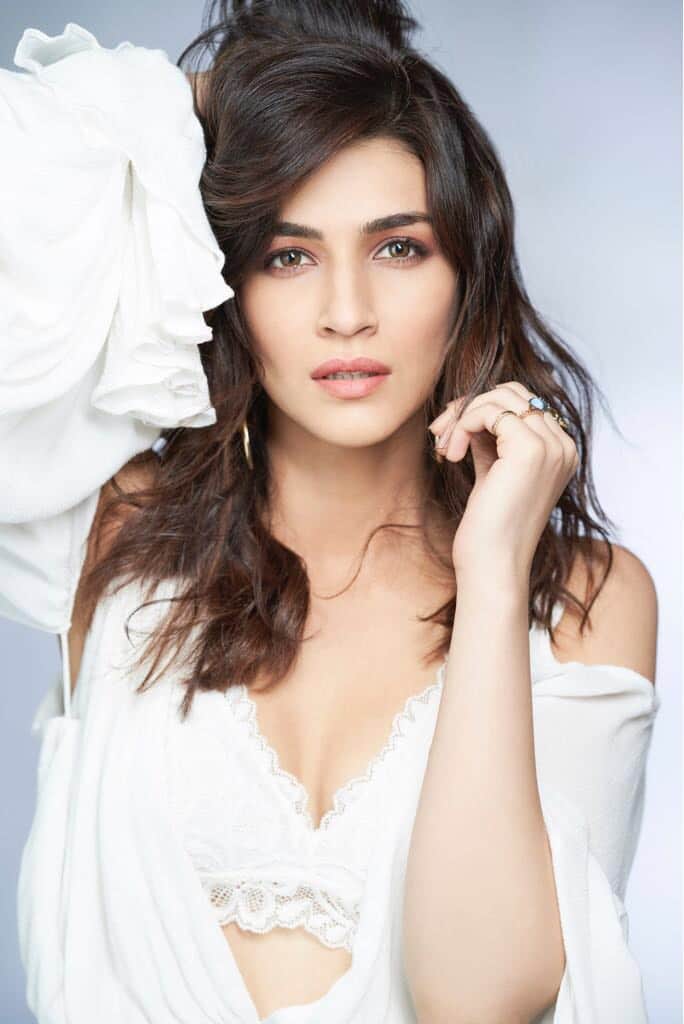 Kriti also revealed that she would be playing a media professional in this one as well and has already started her research for the film which will go on floors in August. It will have a start-to-finish schedule.

IT'S OFFICIAL... Kriti Sanon to to play the lead protagonist in #Raees director Rahul Dholakia's new film [not titled yet]... Will be shot in a start-to-finish schedule from Aug 2019... Written by Bilal Siddiqi... Produced by Sunir Kheterpal... Rahul is co-producing also.

This will be another big project for Kriti, since it would be directed by National Award winner Rahul Dholakia, who had last directed the Shah Rukh Khan starrer Raees. Talking about the film, he said, “This idea was pitched while it was being developed and we realised that there is an exciting thriller format that this story lends itself to. It’s a cracker of a script and Kriti is the ideal choice for the protagonist.”

It will also be co-produced by him, along with Sunil Khetrapal of Azure Entertainment . The film is being written by Bilal Siddiqui, whose Bards Of Blood has been adapted into a Netfix series. The film will also have good use of VFX and the makers are planning to bring a top VFX studio from South Korea on-board.  The film will release in 2020.

Updated: June 19, 2019 10:52 AM IST
Please Subscribe us OnGoogle News
12 OTTs. 1 App. Subscriptions start at Rs 50/month *Billed annually
About Author
Zinia BandyopadhyayEditorial Team Desimartini
Watches films and series, and always has an opinion on them. Loves to talk in front of the camera, and sometimes off it. Ambivert who craves entertainment. Sucker for drama and hates monotony.