Manisha Koirala To Make Her Digital Debut With This Netflix Series, Read Deets

Manisha Koirala To Make Her Digital Debut With This Netflix Series, Read Deets

Well, a host of film actors have delved into the web space. We all know the web space has been emerging and how! The kind of content the digital churns out is not just massive but is also rich!

Unfortunately, the silver screen is constantly deprived of the freedom that the web is replete with.

In the past, we have seen actors like Saif Ali Khan, Nawazuddin Siddique, Radhika Apte and a lot more join the web series bandwagon and now, another big name from the Hindi film industry will be making her digital debut!

Well, here I am talking about none other than the fighter of a woman – Manisha Koirala.

We all have known the hardships she has gone through. We all have seen her highs and lows and we are also aware that she has emerged as a winner! 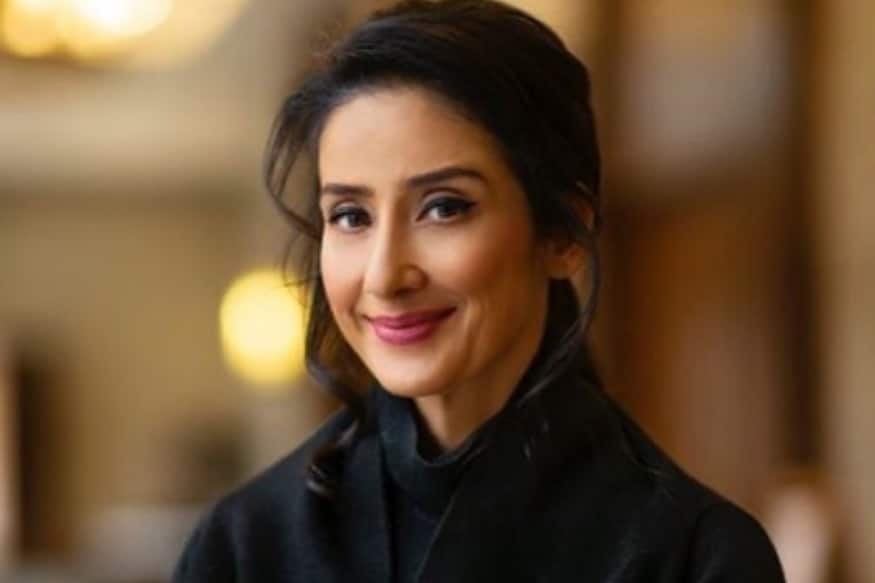 According to a source close to the actress, the audiences will soon see her in a Netflix web series. Quipped he, “Manisha Koirala will soon be making her digital debut as a lead in a NETFLIX web series! It will also be a joint venture with Endemol Productions. The title of the web series is Bombay Begums.”

The source further went on to shed light on the storyline. He revealed, “Bombay Begums will be a story about every day fights the women in Mumbai go through daily. The storyline will focus on the life of corporates in this city and especially how women are treated in the cut-throat world. What kind of misogyny, harassment and issues the women folk in this city have to deal with on a regular basis.”

Well, the plot surely sounds extremely intriguing and to see Manisha back in the game will surely be something and we can’t really contain our excitement already. But, having said that, doesn’t the plot sound a little too similar to that of Madhur Bhandarkar’s CORPORATE? In that film too, Bipasha Basu plays a girl trapped in the meshes of a male-dominated corporate world in Mumbai., We hope things are pretty different here though!

For more on this one keep a close tab on Desimartini.com

Updated: June 27, 2019 08:43 AM
Get personalized recommendations on what to watch across 50+ OTTs only on
About Author
Sandip Pal