One of Bollywood’s most adored superstars, Sanjay Dutt was diagnosed with stage four lung cancer earlier this month. The actor was taken to a hospital after he complained of breathlessness. While Sanju tested negative for coronavirus, he was sadly detected with cancer. This left fans heartbroken and the entire nation prayed for him to get better. Sanjay’s good friends Mahesh Bhatt and Pooja Bhatt were also devastated after hearing about the actor’s illness. 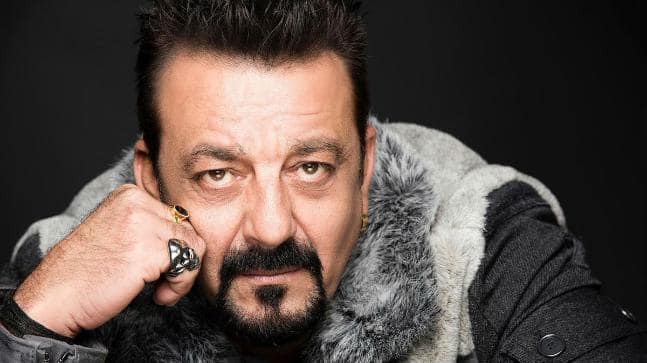 In a report shared by Bollywood Hungama, a source close to the family was quoted saying, “Bhatt Saab has been close to Sanjay Dutt for close to 30 years. They’ve done films like Sadak, Naam and Kubzaa together. Bhatt Saab was right there next to Dutt through his trial and incarceration for alleged terror activities. Bhatt Saab was shattered when he heard of Sanjay’s illness.”

The source further stated, “The sad part is, because of the controversies currently around Bhatt Saab and his association with Rhea Chakraborty he is unable to hold Sanjay Dutt’s hands when he needs him the most.” Sanju’s Sadak co-star Pooja Bhatt, on the other hand, said, “What do you want me to say? May I please be permitted to process this tragedy internally?”

Sanjay’s wife Maanayata Dutt had shared an official statement which said that the actor will complete his preliminary treatment in Mumbai. The family is currently trying their best to deal with all their problems with positivity. We hope Sanju baba gets better soon and emerges as the true warrior that he is.


Updated: September 01, 2020 05:18 PM IST
Get personalized recommendations on what to watch across 50+ OTTs only on
About Author
Mahima PandeyEditorial Team Desimartini
A journalist, who believes that being a bridge between the film industry and public is an honor. Along with the post comes a lot of responsibility which keeps me unbiased and honest. I enjoy Bollywood updates, films and gossip from the industry as much as any other movie-buff, and that helps me write things which are worth your time.