Rakesh Roshan Ropes In Sanjay Gupta To Direct Krrish 4 On A Humongous Budget!

Rakesh Roshan Ropes In Sanjay Gupta To Direct Krrish 4 On A Humongous Budget!

Hrithik Roshan ’s War has been receiving accolades from the fans and the film has been minting money ever since it has hit the theatres. However, Hrithik Roshan while cherishing the success of the film, is already geared up for his next – the fourth installment of the Krrish franchise, Krrish 4. And according to a report in Bollywood Hungama, Rakesh Roshan has this time roped in Sanjay Gupta to direct the film and what’s more, the film will be made on a budget of Rs 250 crores! 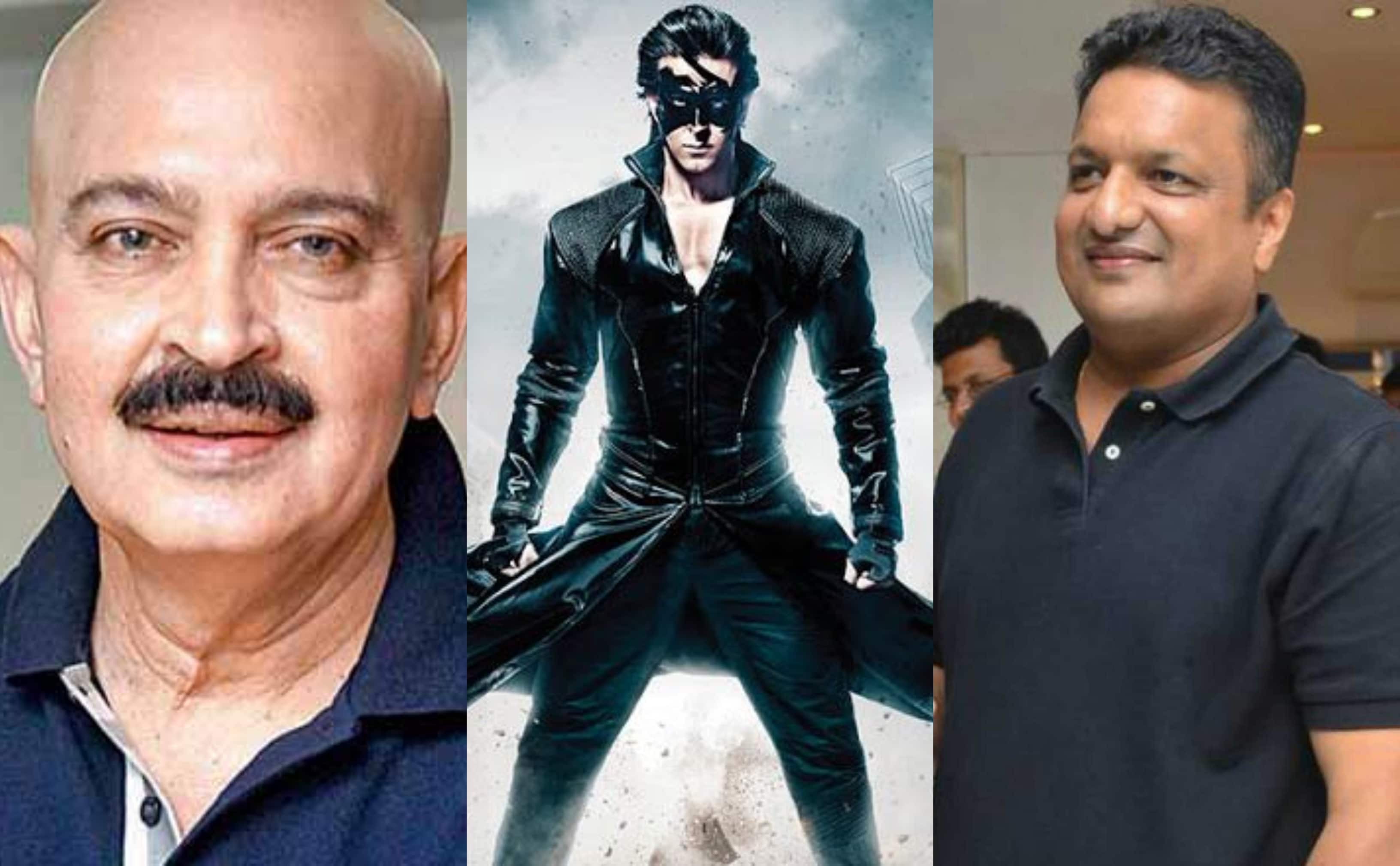 The report quotes a source as saying, “Yes Rakesh Ji has roped in Sanjay Gupta to helm Krrish 4. Given that the film is a slick action entertainer, Gupta has the perfect sensibilities to direct such a movie.” Further talking about the budget of the film the source continues, “The Krrish franchise has become pretty popular, well it is India’s only superhero franchise so it is obvious that the budget would be a big one. Besides with the amount of VFX, pre and post-production work that Krrish 4 will involve, a film on this scale will have to have a big budget. As of now, reports are that Rakesh Roshan has locked the budget at a whopping Rs. 250 crs!”

What do you have to say about this, guys?