Manikarnika Trailer: Kangana As The Epic Warrior Queen Is Sure To Give You Goosebumps

Manikarnika Trailer: Kangana As The Epic Warrior Queen Is Sure To Give You Goosebumps

For a while now, Manikarnika has been one of the most talked about and awaited films. The film directed by Krish Jagarlamudi with Kangana Ranaut playing the one of the most magnanimous queens in the history of this country is going to be one of the earliest releases of 2019 on January 25th.

The film is also the most expensive woman centric film that Bollywood has ever come up with and has also been courting a lot of controversies off late.

After the teaser of the film it became evident that film is going to be a saga of epic proportions, but the trailer simply gave us goosebumps. Here are our takeaways from the Manikarnika trailer.

Kangana Looks Drop Dead Gorgeous and So Do The Sets

Leave everything and take a look at Kangana Ranaut in the movie. The woman in her flowing tresses in the first glimpse or the royal fineries or even a simple saree looks grand.  Matching her gorgeousness are the sets which are absolutely grand and it is pretty evident where all the money has gone. The VFX, however, could have been a little better. 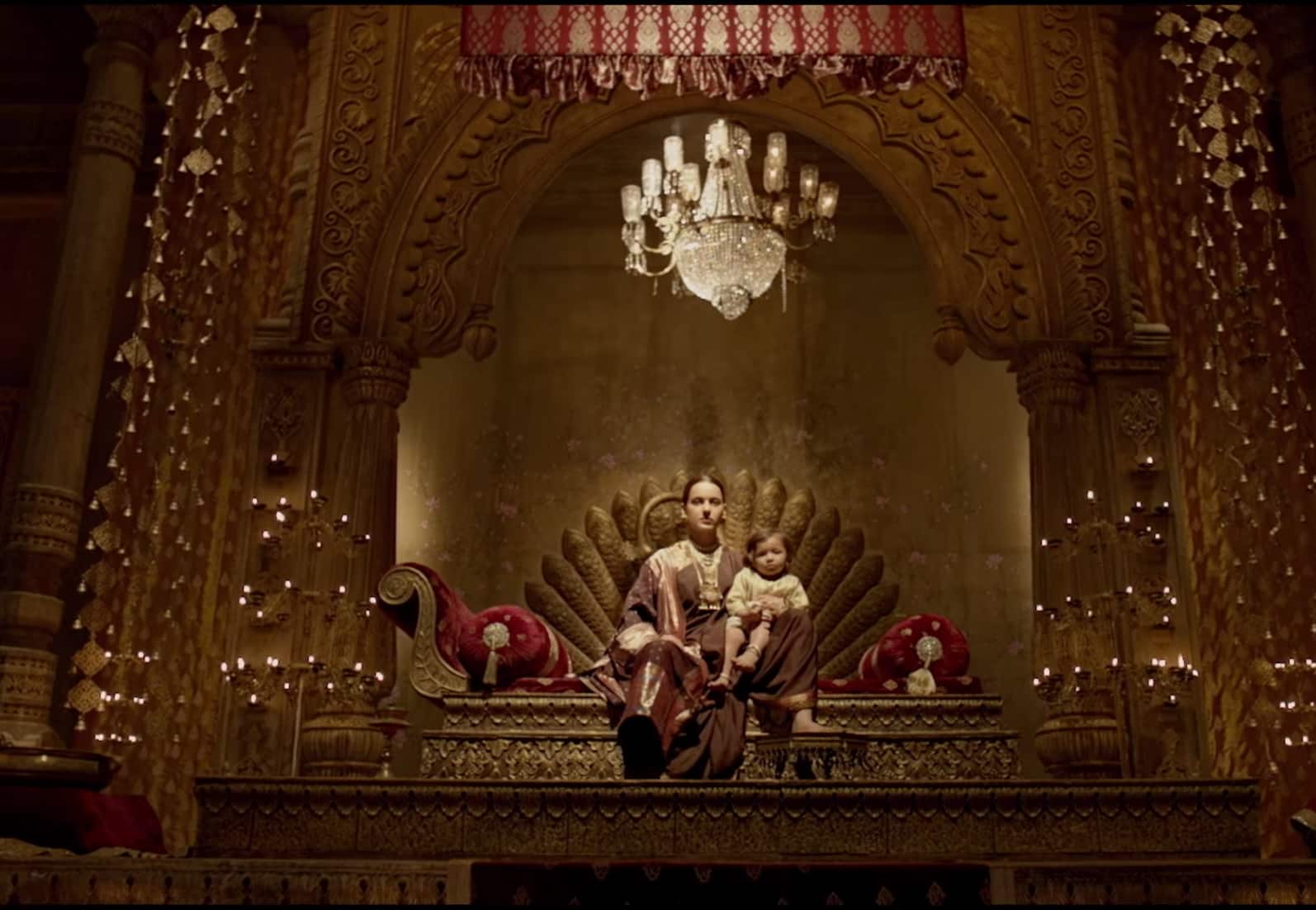 Talking about the set, the production design has been done by Sukant Panigrahy, Sriram Iyengar and Sujeet Sawant. It is interesting to know that Sujeet and Sriram were also the production designer for Bajirao Mastani and it is perhaps for the same reason that the look and feel of both the films look very similar. Maybe the Marathi culture has also got something to do with the films looking similar. Apart from Bajirao Mastani, it also subtly reminds you of other period epics like Jodhaa Akbar, Padmaavat and Baahubali here and there. 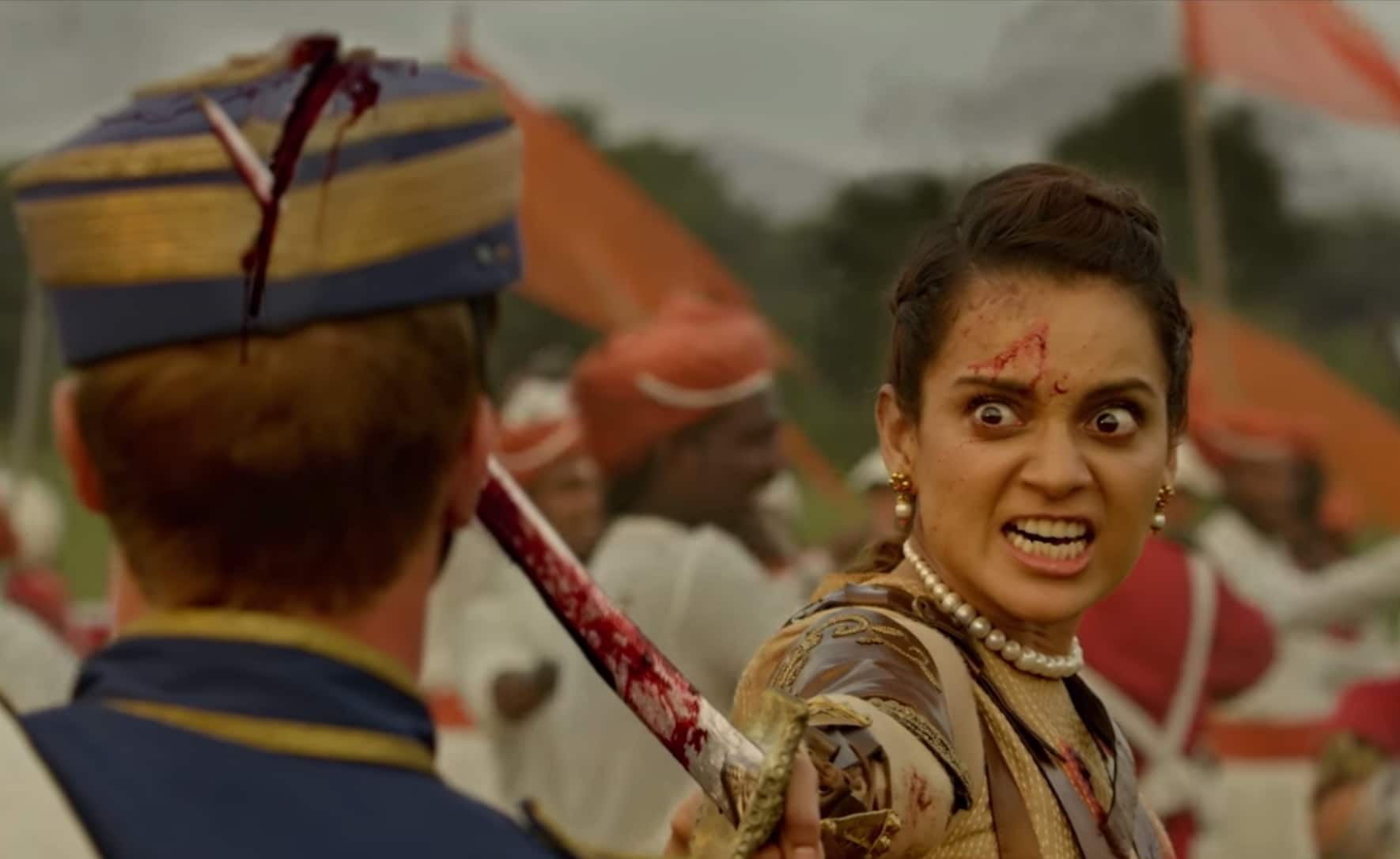 We can literally see how much effort Kangana has given in terms of action. There seems to be a lot of action sequences in the movie and it is pretty heavy duty. Kangana has not only developed her action skills but has also acquired the body language of a seasoned warrior. The blood and gore of the film is going to be on the higher end of the spectrum for sure. 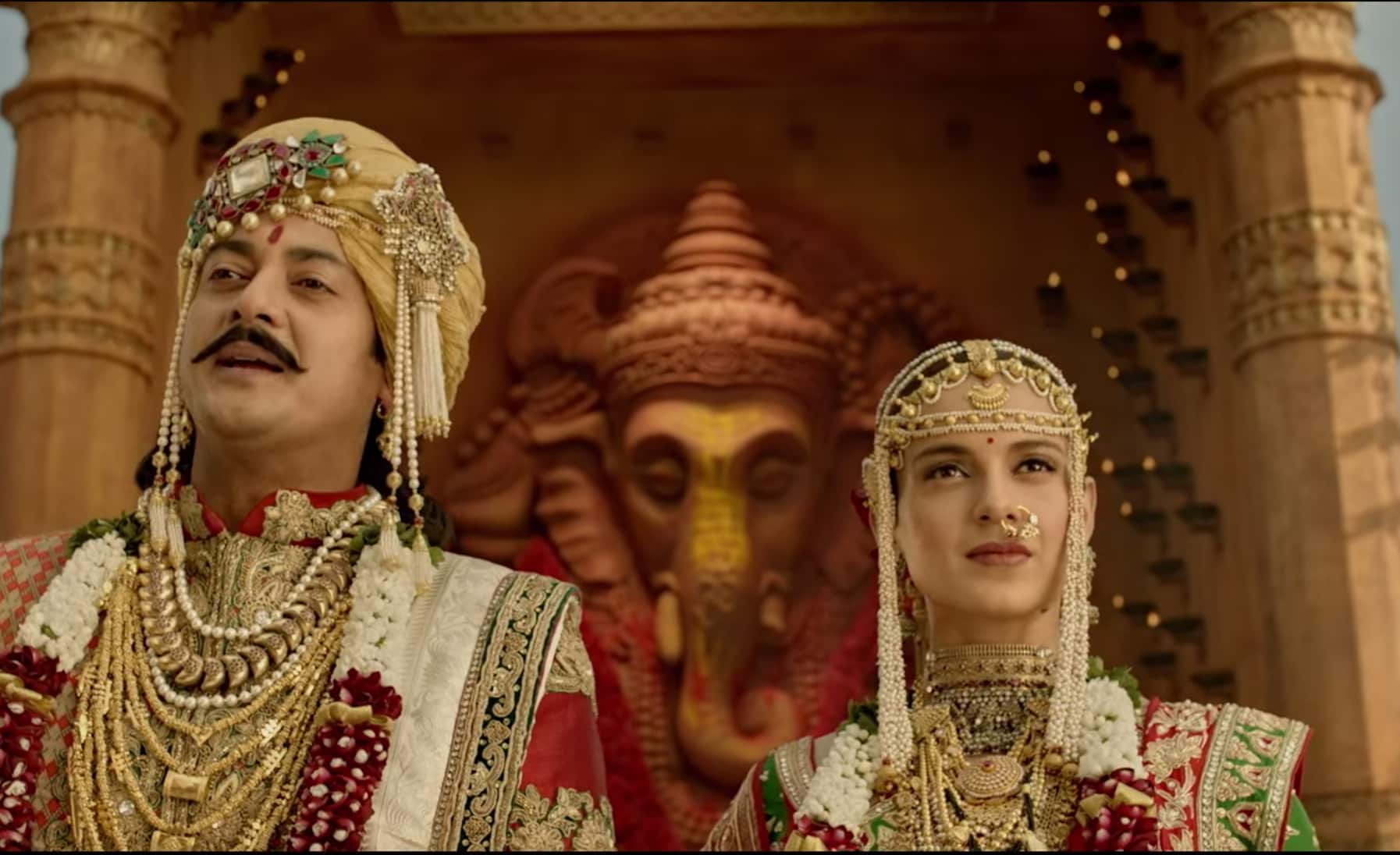 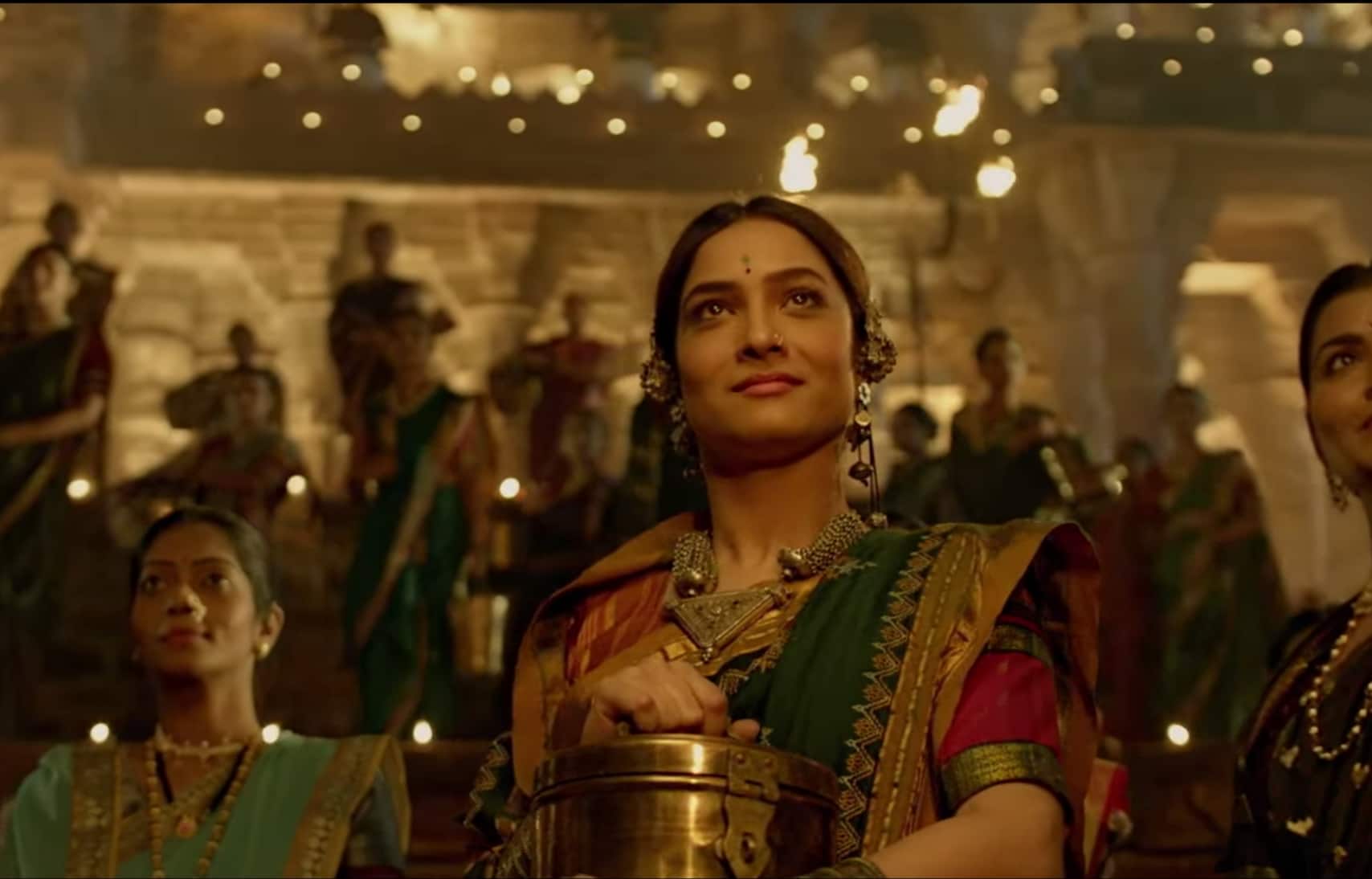 Apart from Kangana Ranaut, the film has managed to put together an amazing ensemble cast. Jishu Sengupta is playing Gangadhar Rao and actors like Danny Denzongpa, Kulbhushan Kharbanda, Suresh Oberoi, Atul Kulkarni and of course Ankita Lokhande will be seen playing pivotal characters. While it is going to be a Bollywood debut for Ankita, the others will be seen on screen after a while.

It Is Going To Be A Detailed Film 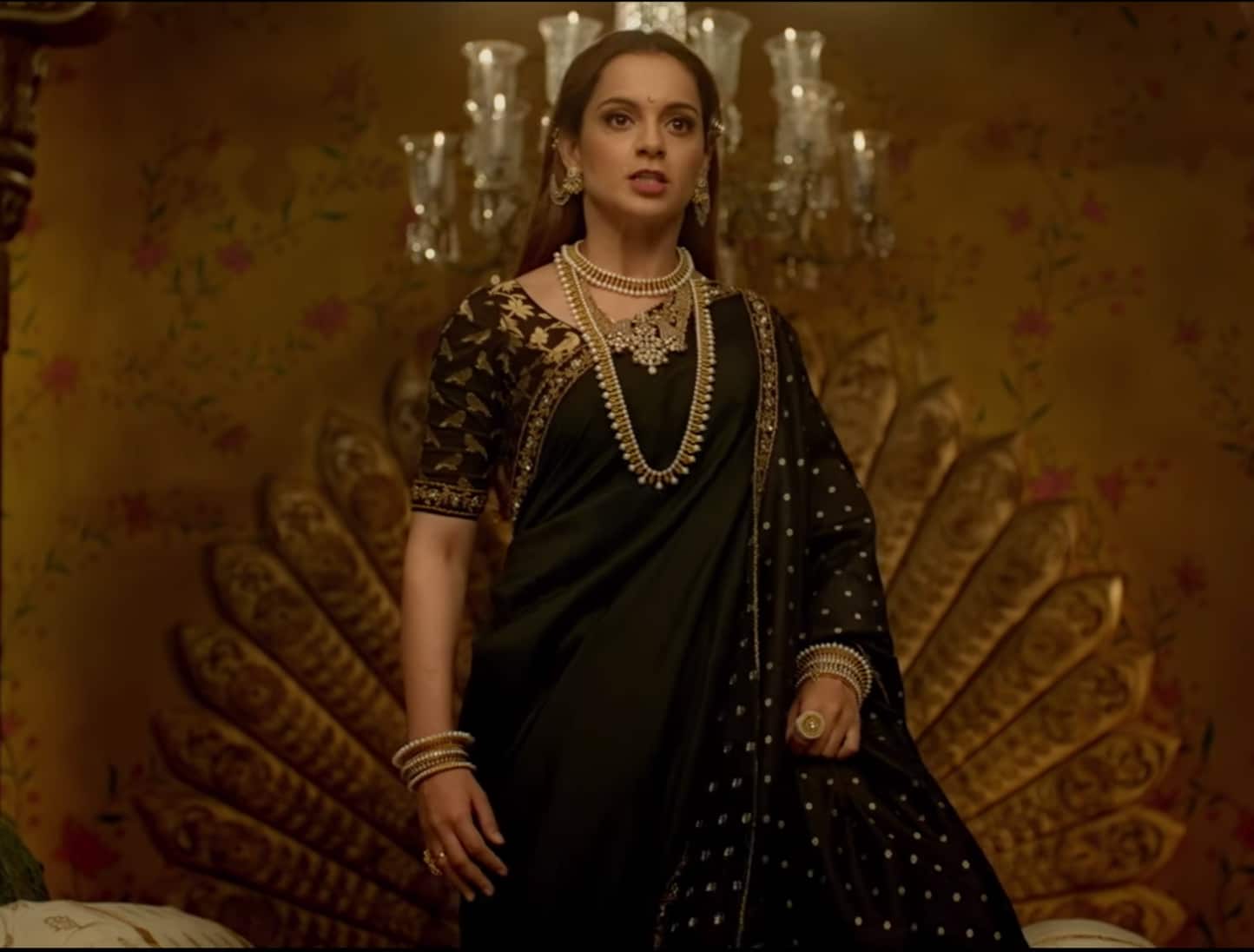 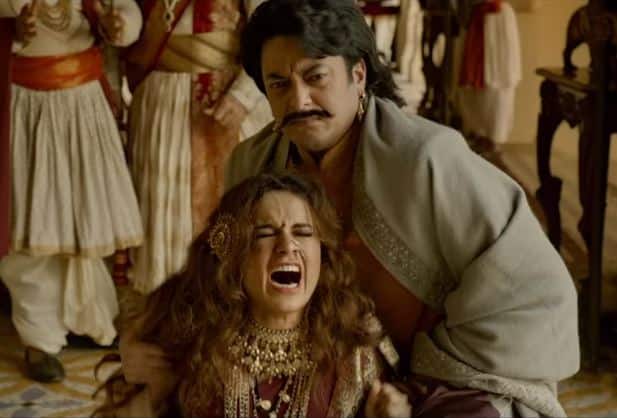 The 3:19 minutes trailer is a clear indication of the fact that the film is going to be a detailed one. Instead of picking one aspect of Rani Laxmi Bai’s legend, the film has decided to tell the full story of this remarkable woman and taking all aspects of her life into account. We can be sure to witness Manikarnika as the wild spirit turning into a dutiful queen, a doting mother and a fearless sovereign, which is surely going to take some time to unravel.

It Captures The Right Spirit 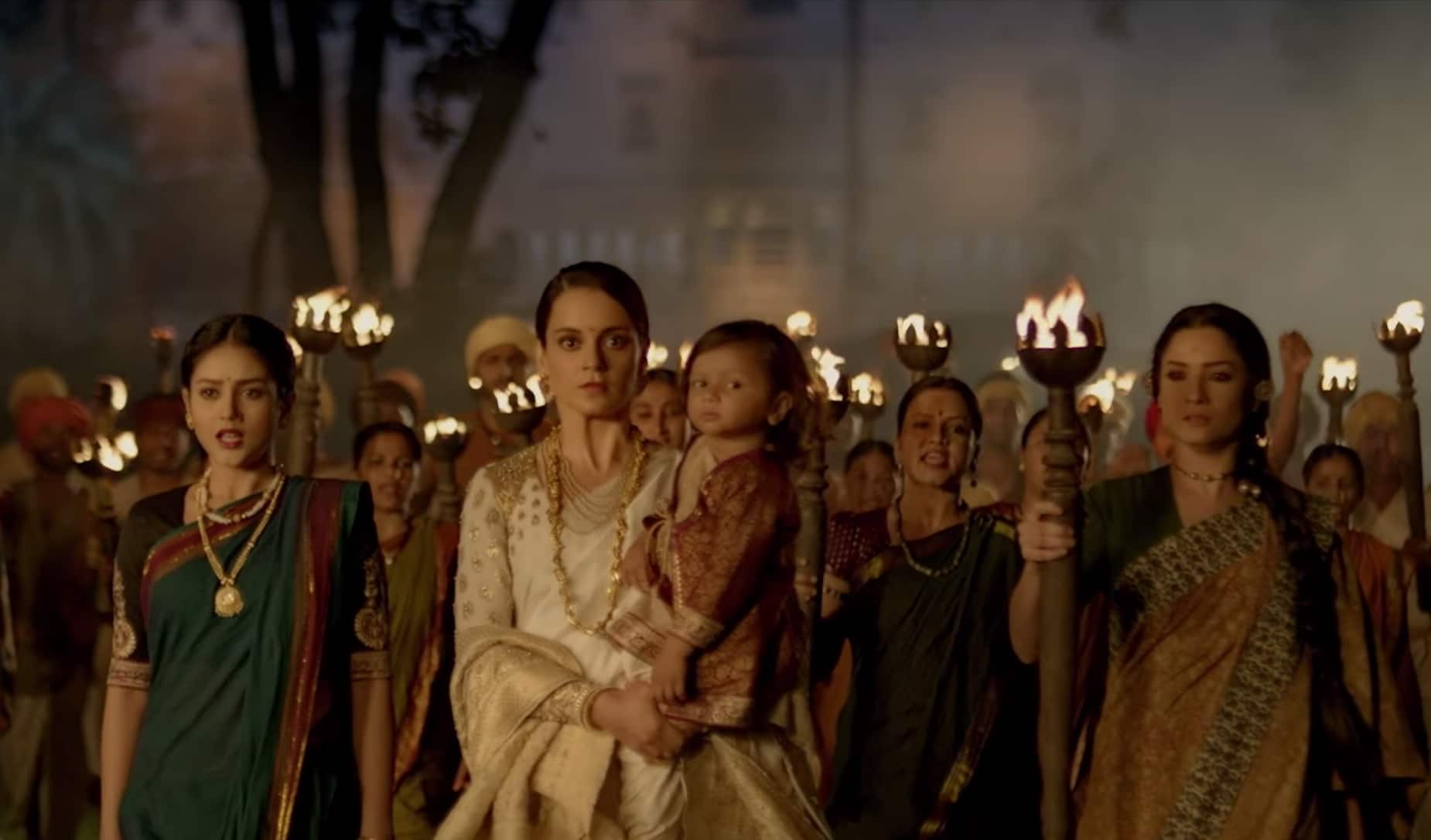 The historical accuracies can be discussed once the film releases, but from the trailer, it is evident that the film has managed to capture the right spirit of this remarkable historical figure. Kangana looks fierce and strong and embodies the essence that this great personality stood for.

Check Out The Trailer Here:


Updated: December 18, 2018 02:03 PM IST
Get personalized recommendations on what to watch across 50+ OTTs only on
About Author
Avipsha Sengupta