Upen Patel, who has worked in both south and Bollywood cinema for a good time, has now returned again. It’s taken him more than three years to return to Kollywood, but it seems that he didn’t mind the wait because according to him -there's no use doing 100 films which the audience doesn’t remember. The actor recently was filming for director Kannan’s flick titled Boomerang which is starring Atharvaa in the lead.

Talking about his character, Upen said, “These days, filmmakers want stylish villains. If he is predictable, has 20 goons by his side and keeps screaming, ‘I will kill you’, then there’s no suspense. This film has a young hero, and they have sketched another young character with negative shades. Every character has flaws, and this man is a gangster for a reason. It’s not about showing off my physique and being macho. He uses his brain more than his body”.

Moreover, the movie is a political thriller. It is also featuring stars like Megha Akash, Sathish, RJ Balaji, and Suhasini. Further, Kannan has brought back Upen to Chennai and it is to be seen that whether the actor will do justice to his role or not. 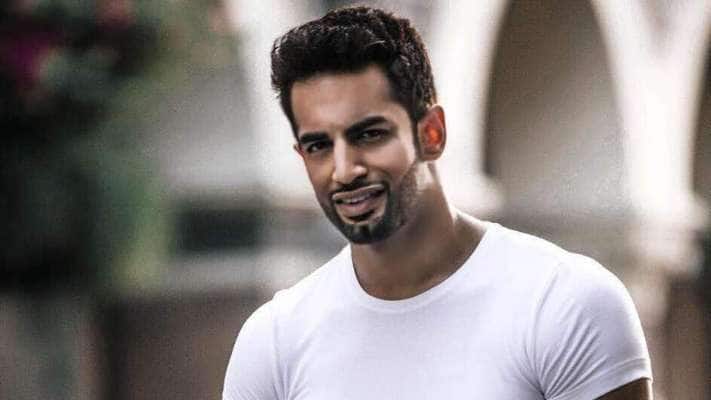 Updated: June 25, 2018 01:16 PM IST
Get personalized recommendations on what to watch across 50+ OTTs only on
About Author
Ayshu Bhardwaj