If rumours are to be believed, it is being said that Akkineni Naga Chaitanya will be seen as main lead in the Telugu remake of Malayalam blockbuster movie ‘Premam’. However, the female actresses have not been finalised yet. Parineeti Chopra, Dishang Patani and Umang Jain are under consideration for female leads in this film.

Young director Chandu Mondeti will be directing this flick under Haarika & Hassine Creations. The director recently debuted with a successful movie ‘Karthikeya’. According to the source, Chaithanya will start working on ‘Premam’ remake from November. The actor is currently busy with Gowtham Menon’s project.

The film is about a guy who falls in love with three girls. Chaitanya will be seen romancing three heroines. Originally, ‘Premam’ was written and directed by Alphonse Putharen in Malayalam. The movie had Nivin Pauly, Madonna Sebastiana and Sai Pallavi in the lead roles. 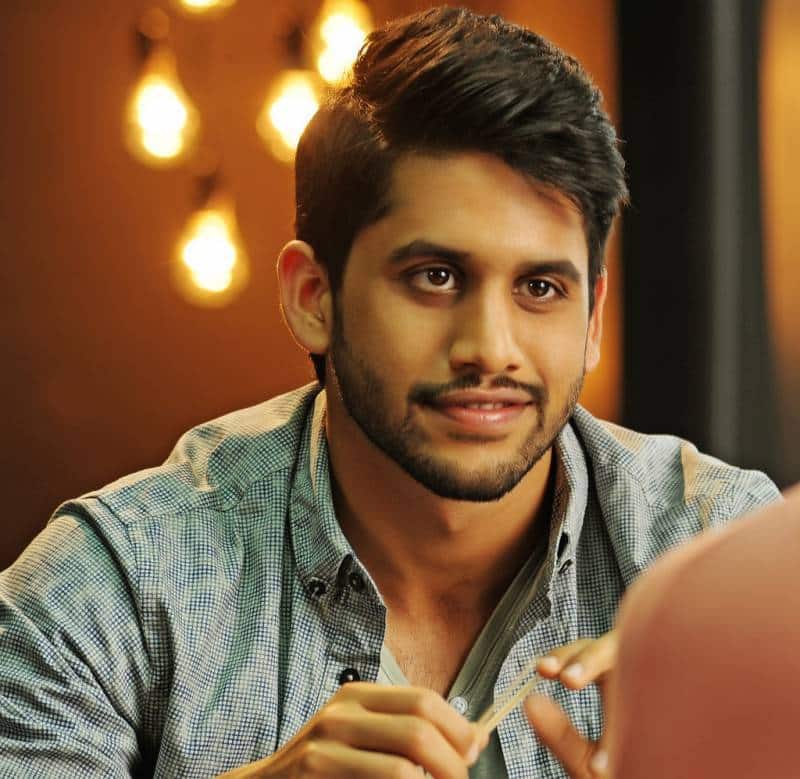 Updated: August 25, 2015 11:38 AM
Get personalized recommendations on what to watch across 50+ OTTs only on
About Author
Sahil Khanna