Tollywood actress Sri Reddy is in the news ever since she revealed the dirty picture of the casting couch. In her fight against the practice of casting couch, she even unveiled the name of producers and sons of powerful people who used her in lieu of giving her roles in movies. Sri even alleged that producer Suresh Babu’s son had sexually exploited her.

Singer Sreeram Chandra was also accused of sending her indecent messages. Recently, when Telugu star and politician Pawan Kalyan was asked to comment on the whole thing, he said, “Rather than sensationalism, they should immediately go and file complaints with the police. Instead of protesting in this manner on the roads, they should go to the police and say that injustice has been done. Let them handle it”.

Now, Sri Reddy has reacted to Kalyan’s remark. She said, “I am glad that Pawan Kalyan Sir acknowledged the issues related to women, but it is important to note that it is the support of stars/politicians like Pawan Sir that matters in our lives that would compel law enforcement bodies to take action against anti-social activities and atrocities on women irrespective of fields! I have already filed a Police complaint but no action yet”.

Let’s see what happens next. 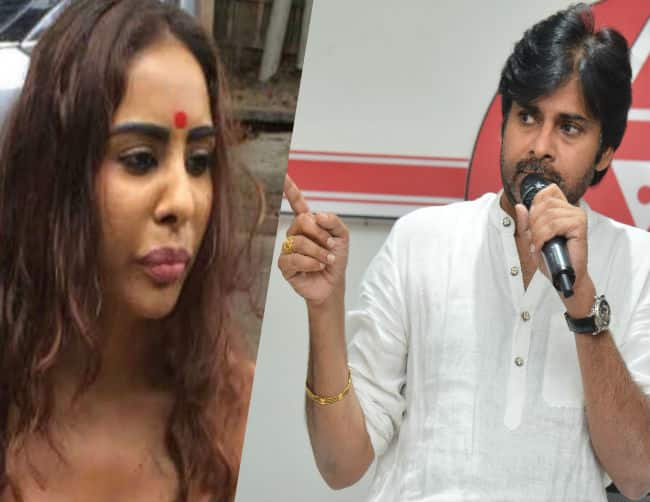