"Ajay Devgn Is A Great Listener; He Understands The Collaborative Process" - Director Rajkumar Gupta on Raid

"Ajay Devgn Is A Great Listener; He Understands The Collaborative Process" - Director Rajkumar Gupta on Raid

Five years after the release of his last film Ghanchakkar [Emraan Hashmi, Vidya Balan], filmmaker Rajkumar Gupta is back with Raid. With a couple of critical and commercial successes behind him [No One Killed Jessica, Aamir], Rajkumar was in the lookout for something truly exciting that reached out to the masses as well as the class audience. He got that in the form of Raid, which is inspired by true events, and once Ajay Devgn was on board as well, there was no looking back. We get chatting with the writer-director. Raid appears to be your most commercial film till date, right?

In terms of being out there and as far as star cast is concerned, it is something which is the biggest that I have done so far. So in that sense, it is for the larger audience. Most of the times when I do films I just go by whether the story appeals to me. I need to feel that the content is not just good but also brilliant. That's why I was really interested in Raid.

How did Ajay Devgn come on board?

Ajay had heard the idea and had liked it. He didn't say yes though before the entire script was done. Once we narrated it to them, only then was he on board. He saw the potential of the script and also was in synch with the character that he was playing.

With him, there is added credibility comes to the plot, isn't it?

Yes, Ajay has a great body of work. If I may say so then I too have been relatively doing some good work. Of course, he is in a different league altogether. When we came together, it was purely for content and mutual respect for each other as the script appealed to both of us. The way I was seeing the film and the manner in which he saw it, we were on the same page. 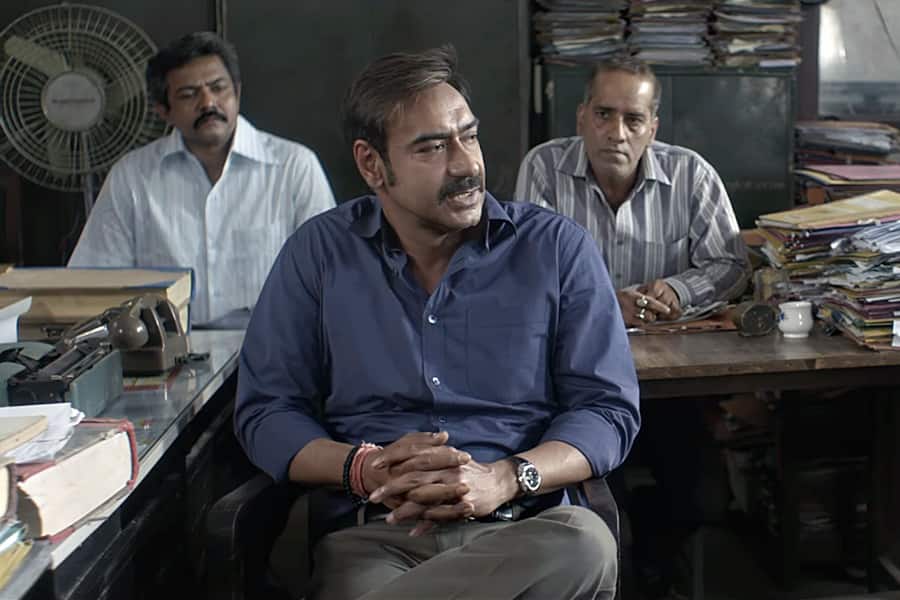 Can you please elaborate?

He has a great understanding of the genre that Raid belongs to. When we started talking about it, be it earlier during script discussions or later during the shoot, it all started coming together. We knew how we wanted the narrative to unfold. See, he is himself a director. He understands the collaborative progress. Since he is a great listener as well, he understood my point of view on what we were trying to do together. We were taking the entire film forward scene by scene.

By the look of things, Raid appears to be pretty fast-paced, right?

Yes, it is a very fast-paced film. Moreover, while we were shooting also, we didn't really shoot any unnecessary scenes. The film is about the conflict between two men played by Ajay and Saurabh (Shukla). One is a man of law and another is someone who believes in certain things. This is what brings in the excitement!


Updated: March 14, 2018 04:04 PM IST
Get personalized recommendations on what to watch across 50+ OTTs only on
About Author
Joginder Tuteja