Prabhas has done it again! Despite the not so great reviews from the critics, it is raining money for the Prabhas and Shraddha Kapoor starrer Saaho at the box office. The film, on Sunday, collected Rs. 29. 48 crores which take the total collection of the film to a staggering  Rs. 79.08 crores. 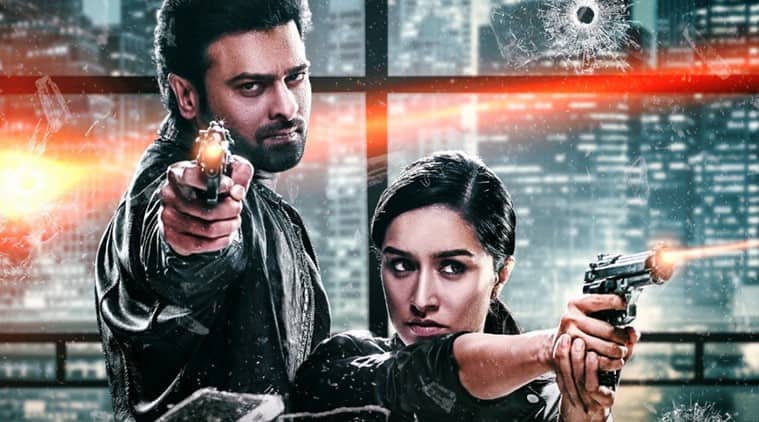 The film opened on Friday with a massive collection of Rs. 24.40 which made Saaho the third highest opener of the year. The film then went on to add another Rs.25.20 crores on Saturday and trade analyst predicted Rs.70 crores plus first weekend. Of course, with Rs. 79.08 crores the film has surpassed the expectations of the analysts as well. Saaho has already managed to break the record of Kabir Singh and if it continues the same run at the box-office it could easily beat Bharat as well. 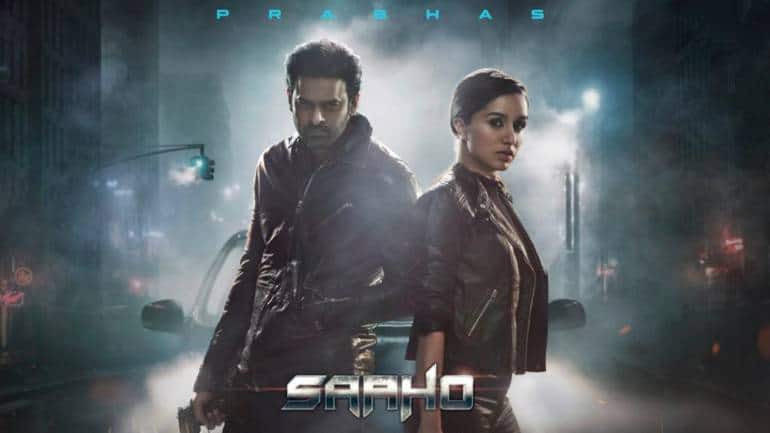 Directed by Sujeeth, Saaho is an action-packed thriller. The film has been in the news for being Prabhas’s next release after Baahubali 2: The Conclusion and is also Shraddha Kapoor regional debut. The film is also one of the most expensive Indian film ever with a crazy budget of Rs. 350 crores. Apart from Prabhas and Shraddha, the film also has Neil Nitin Mukesh , Chunky Pandey, and Jackie Shroff in pivotal roles.